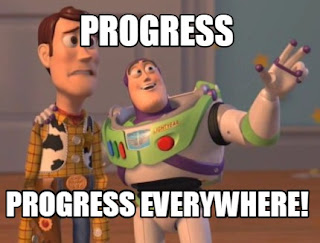 The Defective Inspector discusses The Gender Flip trend in films & TV and asks if it's always a good thing...

OKAY hold the anger for a moment, I know what the title looks like. I suspect anyone willing to click the link will either be praising me as the anti-PC god for finally “telling it like it is” while others will be rage warriors ready to tell me how wrong I truly am. Sure, I get that, but take a moment to read what I have to say because I don’t think it’s fair to judge me on a title. Let me explain myself first and if you are still upset with me I encourage you to comment. Deep breath everyone, we’re going in head first. 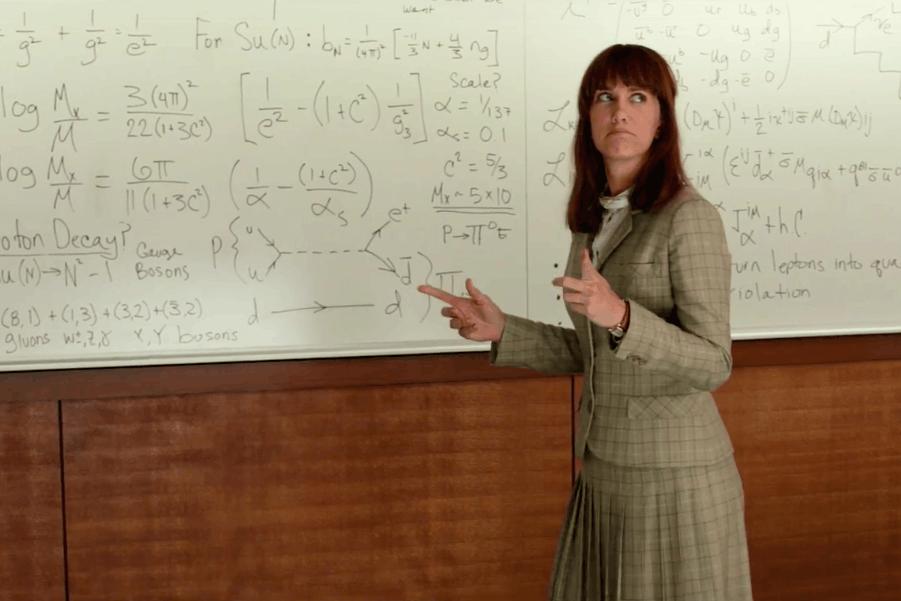 My thoughts began during the announcement of the 2016 Ghostbusters movie, where Paul Feig gathered a very predictable cast to reboot a franchise after a 20+ year slumber. The overwhelming roar of anger across the internet could be felt from every corner of the globe leaving a scarring divide between Progressives and Traditionalists. The middle ground encouraged us all to give the new movie a chance, wait for the results and then judge it. The movie tanked by blockbuster standards and fell short of its targeted $300k to $500k gross profit leaving a large number of people rolling around in victorious laughter while the other adamant the deck was stacked against them. It’s hard to believe that such a large portion of the population didn’t enjoy the movie because ‘BEWBS’ so I like to think it wasn’t because of anti-feminism but instead the bitter fact was clear, the movie sucked.

It’s easy for me to believe the movie sucked, I hated the idea of Paul Feig taking something I loved and gender-jiggling for whole thing with no other reason than to break preconceptions. The reason I believe the failure of Ghostbusters wasn’t just anti-feminism can be explained in 2 words; Wonder Woman. This movie had similar backlash from Traditionalists when first announced and the idea it could fail was looming over DC’s head after a shaky set of box office releases. Despite the looming shadow it leaps well ahead both by critical reviewers and financial targets. Arguably this is because the concept of Wonder Woman is already established, it’s not a gender flip or a sudden change to an established concept, instead it is a strong independent woman BEING a strong independent woman. But then again, another two words comes to mind; Star Wars. Between Maz Kanata, Captain Phasma, General Leia and Rey have given us both new and old characters with a huge progressive push in the right direction. But again it didn’t really change anything established in the same way Ghostbusters clearly did, I didn’t see Yoda in a dress (though I want to now) or Luke becoming Lucy. Which makes my worry about another two words; Doctor Who.


I am in the middle ground camp with Jodie Whittaker and her upcoming incarnation of the famous time travelling alien. I don’t watch Broadchurch and generally I know next to nothing about her so I cannot be a fair judge by any standard. My only guideline is Missy, someone who I have detested since she first appeared on screen. Her Victorian lady approach angered me for its overtly Steam Punk tones, worse she has a strange affinity to have 11 different badly performed accents with little to no reason for their appearance. The thing is as a white young adult male my opinion gets torpedoed fairly often, painting my views as a right-wing patriarchy rhetoric but… Well I didn’t like John Simm and would have rathered he remained Derek Jacobi. Apparently that doesn’t matter, I am “part of the system” and this leaves me sitting in a bitter puddle partially made up of man tears. It’s why I wrote this article today, it’s clear that Progressive changes doesn’t ensure success and talking about it comes with a stigma few are willing to take. That doesn’t mean we should stop introducing more female characters though, that would be socially self-destructive. 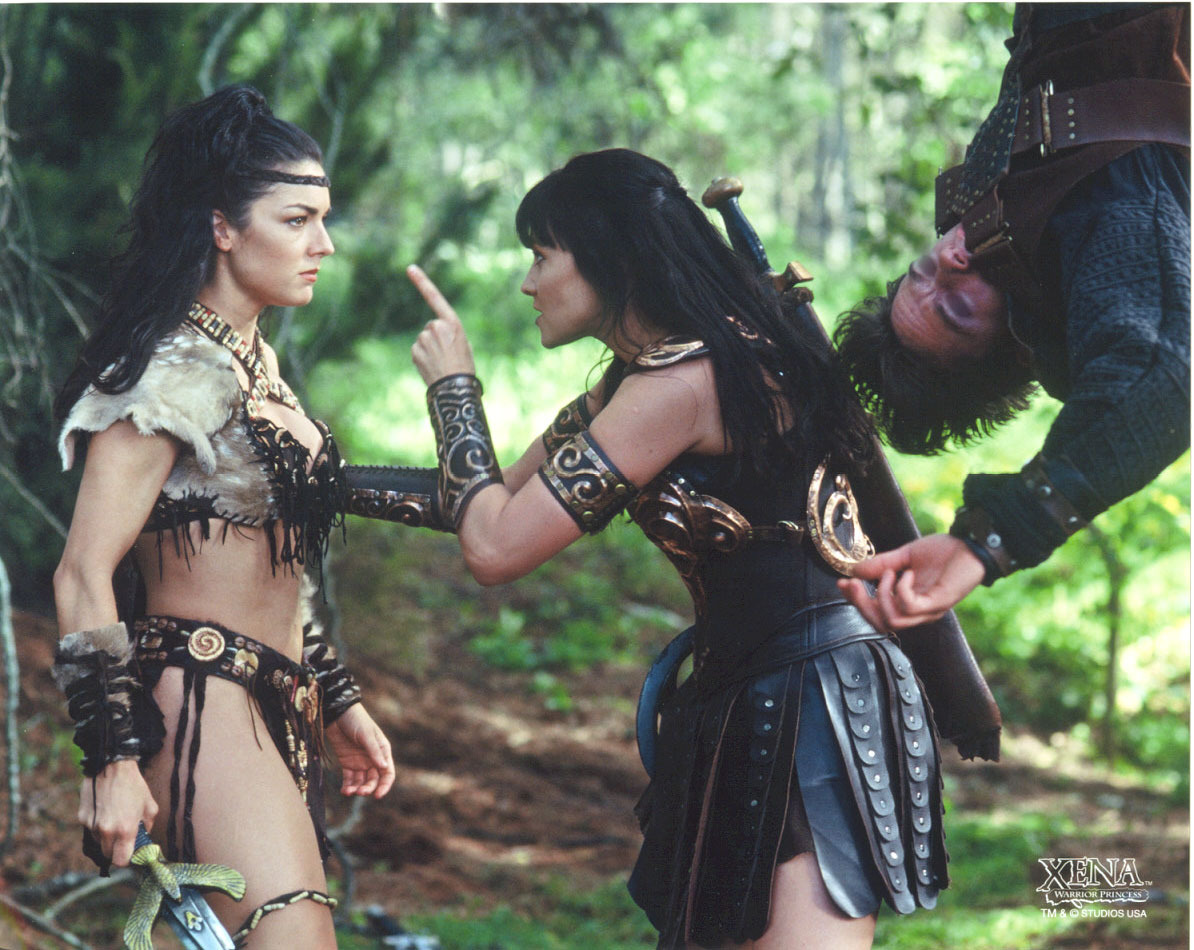 In a time where BBC announces a horrendous pay gap between male and female talent in their upper most salary bracket it would be unfair to say change is not needed. I don’t believe the established should be changed, but instead that new exciting things should be brought forward. Female leads like Sarah Connor and Xena are historic evidence that it can be done as a standalone success. Arguably shows with heavy female casts with interesting plots are even more successful, shows such as GLOW and Orange is the New Black cement the ideal that both men and women can rock a TV show in comedic, compelling and unique ways with it being more about the events than the genders. The message I am trying to get across is these shows and characters are not good because they are progressive, they are good because they are simply good! Socially they are progressive, which is fantastic, but they can still be bad shows/movies and thus they can still fail. We as a society need to treat any progressive media shift with the same critical eye we would give an established movie or show without preconceptions and that applies to both sides. Right now I could look up almost any Doctor Who forum and I will find people pre-boycotting Jodie while another group will be pre-planning an excuse to blame make writers if it’s not up to scratch. That doesn’t fly with me, both sides of the fence are already planning to argue their corner before a trailer has been released. In no other circumstance would we do this! We need to stop pretending that both sides are as bad as each other when it comes to critical thinking and try and move forward in a more robotic way. Both sides need to ask the question “Would I be this defensive if it was the other way around?”.

So that’s my thoughts on the matter, I’ll admit I bracketed the term “Progressive” to only discuss male/female differences while clearly LGBTQIA and racial divides are also a concern but my point is the same. We need to accept change isn’t good or bad, it’s simply change, and we need to judge it as if the change never occurred at all. Hopefully I won’t get too many death threats on Twitter once this is released…