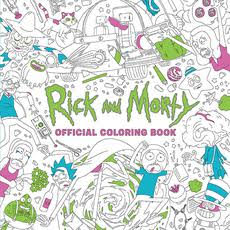 Peace among worlds Rick and Morty fans… peace among worlds. Get set for the most intergalactic colouring book yet featuring an exclusive image from season three of the hit Adult Swim show.

Nobody belongs anywhere, nobody exists on purpose, everybody’s going to die… come do some colouring. 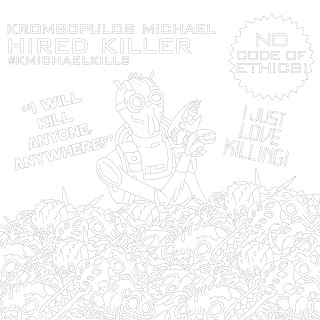 ABOUT RICK AND MORTY

Rick and Morty is an American animated series that first premiered in 2013 on Cartoon Network’s Adult Swim. Written by Justin Roiland and Dan Harmon, the series follows Rick Sanchez, a genius but alcoholic scientist who moves in with his daughter and her family after being missing for twenty years. Once installed in his family’s house, Rick starts to work on a number of inventions and contraptions, all the while enlisting the help of his grandchildren, Morty and Summer.