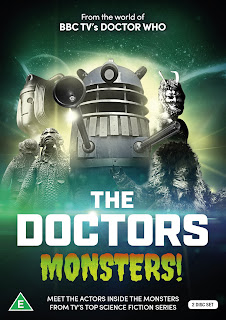 From the world of Doctor Who comes The Doctors: Monsters! released by Koch Media on 2-disc DVD from 5th March...

For the first time in one collection, Doctor Who fans can learn about the men and women that brought to life the monsters that sent them “behind the sofa”!

I Was a Doctor Who Monster! is hosted by the seventh Doctor, Sylvester McCoy, and Myth Makers is presented by Nicholas Briggs (The voice of the Daleks in Doctor Who), who interviews the stars and production staff of Doctor Who to find out the story behind our favourite Sci-Fi television series.

In this special release, you can meet a plethora of people who played monsters as diverse as DALEKS, CYBERMEN, YETI, FISH PEOPLE, MARSHMEN … the list is almost endless!

Here are just some of them... 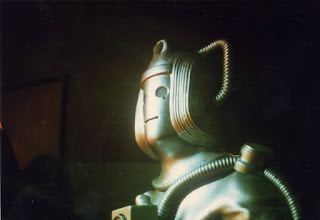 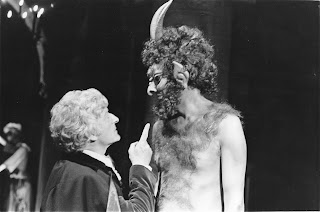 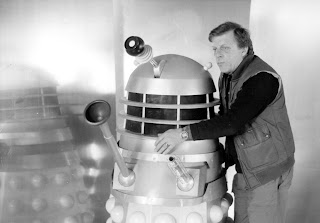 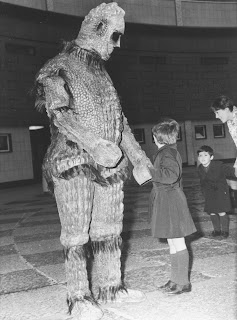 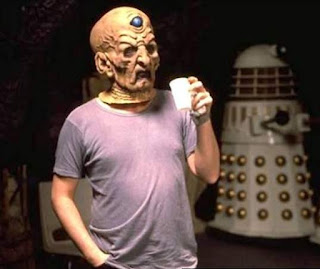 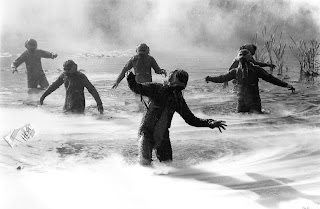 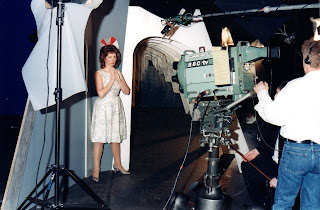 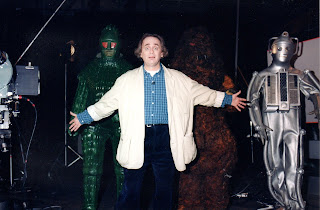 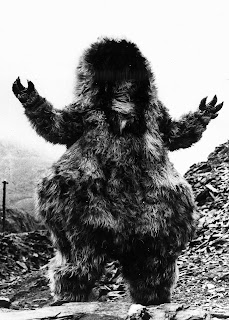 With an introduction by Nicholas Briggs and Producer/Director Keith Barnfather, Koch Media Presents The Doctors: Monsters! on 2-disc DVD from 5th March 2017