TV - Being Offended by Friends 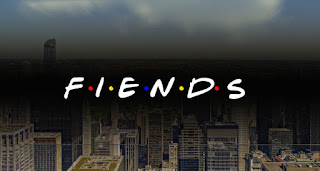 So no one told The Defective Inspector it was going to be this way. Are we still allowed to find some shows funny...

I don’t usually write opinion pieces like this. For the most part my articles are about logical decisions why a game/movie/dinosaur is worth buying. But recently I keep seeing old shows and movies pop up on Netflix or Amazon Prime resulting in an avalanche of nostalgia forcing me into a blissful stupor. While I am walking down memory lane I see a few people down the road shouting and scowling at something I am strangely attached to. The most common example has been the 90s/00s sitcom Friends, when it returned to Netflix I found a tirade of articles trying to explain to me why Friends, by today’s standards, is morally reprehensible. So, I’ve taken some time to look back and wonder how corrupted I have been or, alternatively, how much we’ve changed. 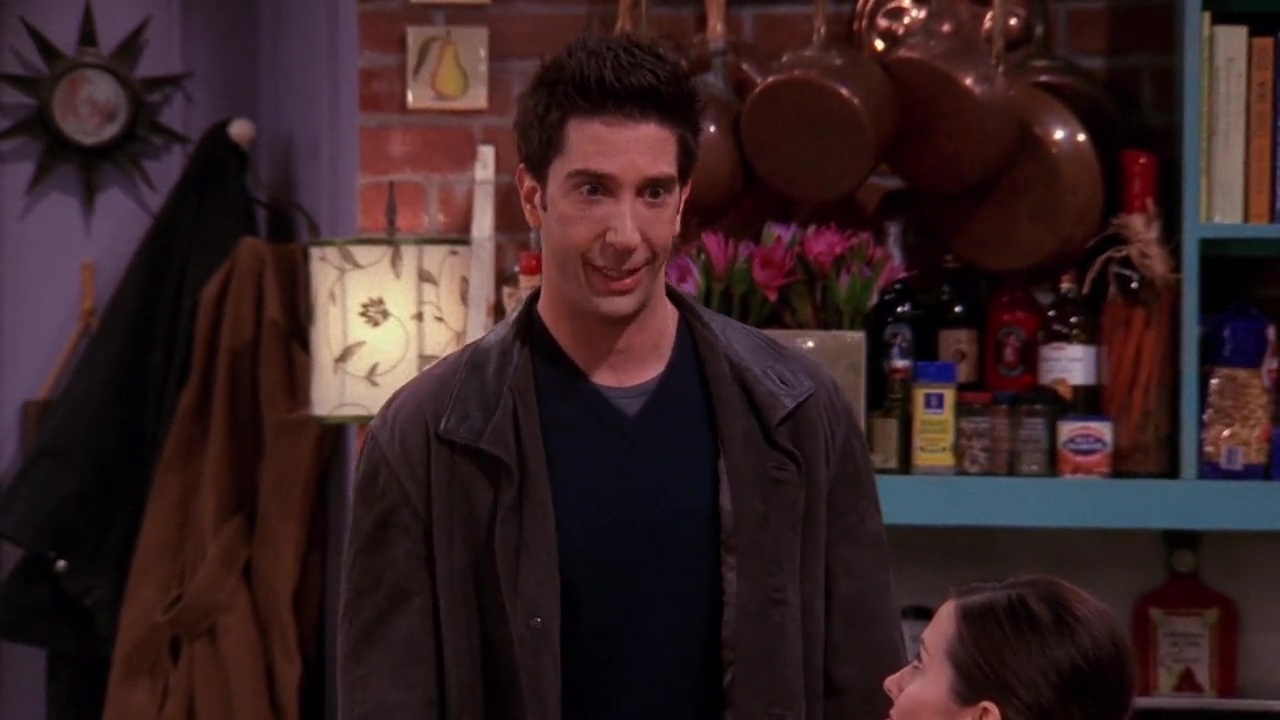 I think we need to talk about Friends, I’ve been re-watching it on and off for a few months and I can see some valid points. If the people in Friends were real it would be down right grotesque, each one of them have some of the least appealing qualities imaginable with Ross Gellar taking a particular battering on the horrib-o-meter. Possessive, angry, sexist and arrogant he is border lining the personality traits of a Disney villain. Despite that I still find myself laughing at jokes I shouldn’t laugh at and remaining captivated with his rage-dump over a lost sandwich. It suddenly came together when I realised these hyper-inflated qualities are exactly the reason why I still enjoy Friends. That’s somewhat the point, I was once told when watching Friends that each character is meant to represent a part of the audience, both good and bad. Chandler is the funny guy we want to be but the neurotic mess we’d pretend to avoid. Ross is the hopeless romantic in all of us and the jealous madman we could turn into. Rachel is the independent passionate woman worthy to copy but also materialistic and emotional. It’s strange to sum it up so plainly but the characters need to be flawed to be relatable so we can attach ourselves to them. Then their flaws need to explode on screen allowing us to laugh off our own misgivings. So is this just a flaw of Friends? Nah… 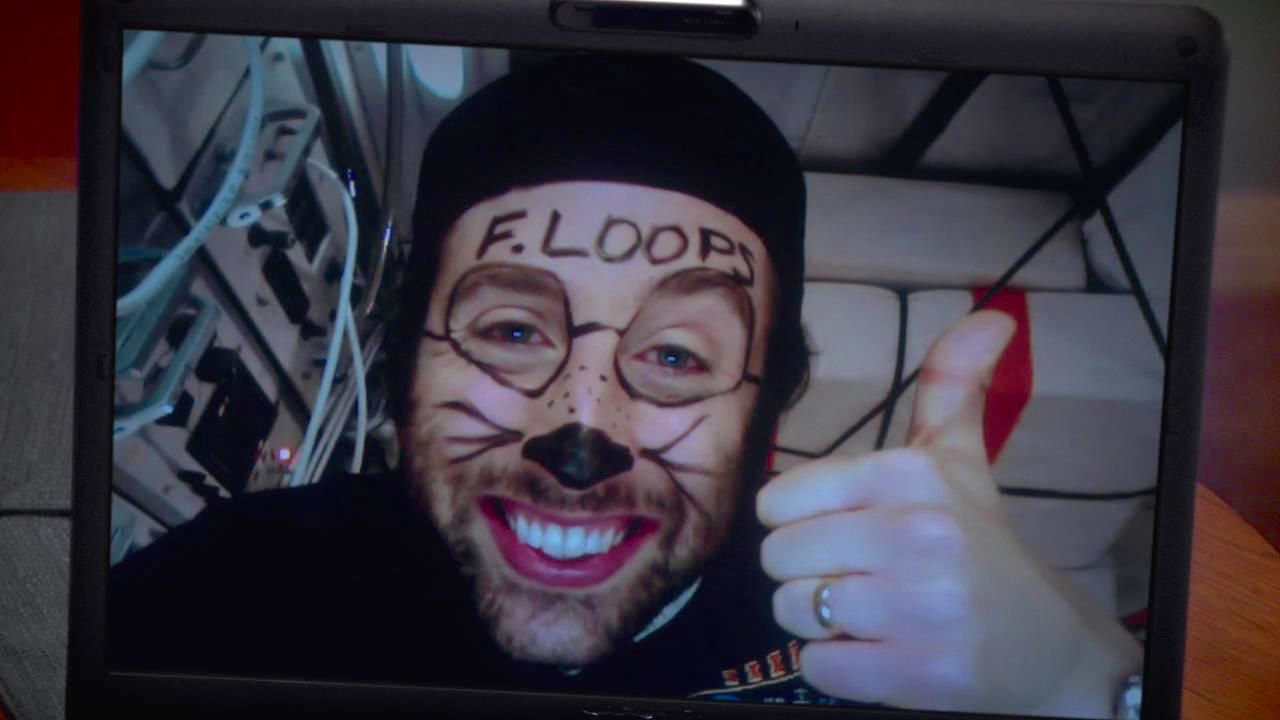 There is a dangerously large list of shows which are just as bad if not worse than Friends. Worst of all they do not get the protection of “not knowing any better” because these shows are modern. Rick and Morty, South Park, Family Guy, Always Sunny, Not Going Out, Archer, Big Bang Theory and hell even the god-awful return of Will and Grace. Each one of those shows are incredibly popular with a fairly broad fanbase and still contain the same fallible mishmash of characters often taking stabs at society like an angry troll in the YouTube comment section. Granted I am picking out sitcoms, cartoons and comedies but that is somewhat my point. You cannot create shows like this without poking fun at something, someone or someplace. The most watched on the list, The Big Bang Theory, slaps about nerd culture and religion like Richard Dawkins on steroids and while that doesn’t offend many people, it would arguably still be offensive to some. I suppose the question is can such a show exist without attacking someone even at a baser level?


I took another step out of my comfort zone and asked if there are any shows that I would consider good while also being purely wholesome. The closest thing I could think of was Steven Universe, a cartoon about a child who seems to solve most problems with compassion and understanding. Truthfully I am selling the show short, it’s much better and more complex than that, but the fundamental good nature of the production has been applauded by a fair few people. So I ask if this show is immune to the toxicity? Obviously not! Pearl is arrogant and egotistical, Amethyst is a slovenly with anger issues and Onion is… Well I don’t know what he is. But he is a metaphorical douche hammer. Many characters who are deemed protagonists still act as poor role models in some regard or another despite Steve Universe’s exceptional reputation by the lovingly dubbed Snowflake Society. It seems impossible, if not improbable, that the human race can be entertained appropriately without doing something a bit risky. Does this let shows like Friends off the hook? Sadly no, but it’s not wise to look back on the past and judge it in the present.

Despite some questionable elections we are not the people we were 50 years ago. The world has changed and what is fair game in the comedy world was not even a point of discussion. In a strange way as the world becomes more tolerant we find fault in our previous thinking and that is surprisingly uplifting, but Friends is certainly not new to this phenomenon. The Crows in Dumbo, The Mother in Tom and Jerry, Hadji from Johnny Quest, Kevin Spacey in American Beauty, Brian Cohen from Life of Brian and I could on for days. Strangely these were only considered funny then because they were such talking points and thus discussing it, albeit crudely, created a strange avenue for dialogue. That’s why comedies take shots at Putin, Trump, Brexit and whatever else in current affairs. It’s also why kids can’t link slavery to Crows or Brian Cohen to religious persecution. Strangely we’ve moved on too much, the kids of today are growing up in a new world where it’s not funny because it’s not relatable. A Manny isn’t funny, Men can be Nannies without a laugh track behind it. A child would need to ask why everyone else is laughing and I suppose that’s where we can change things. Not in pretending the past doesn’t exist but explain how in 20 years what we find harmless today will seem offensive tomorrow and there is no way any of us could predict how the world will change. 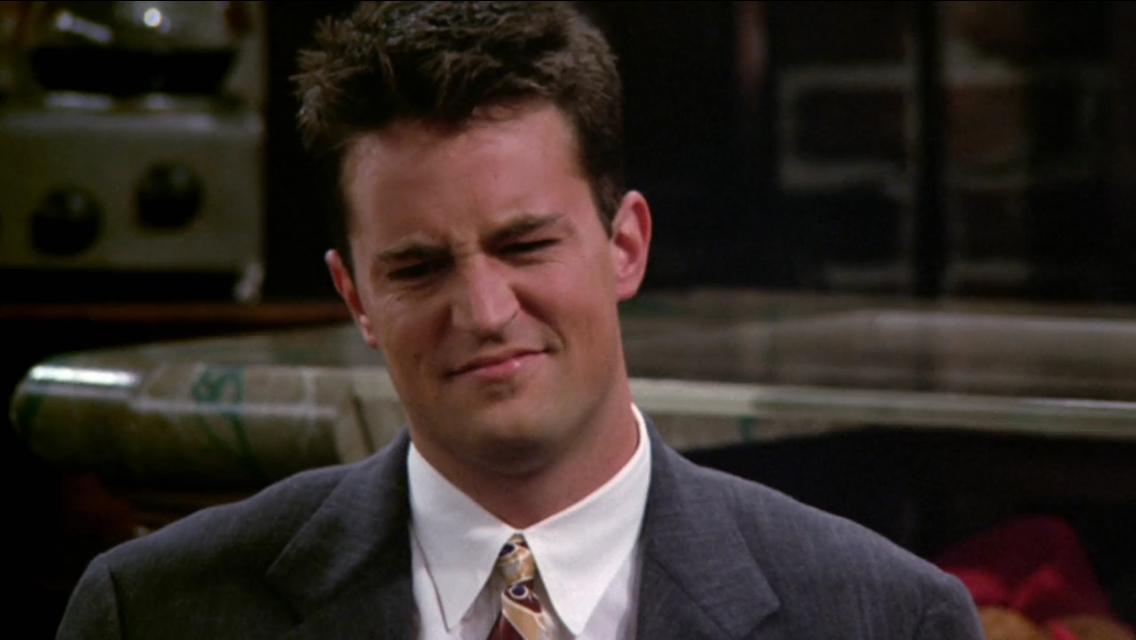 I know I’ve reached no true conclusion, this article is a rambling mess. What I think I am trying to say is that it’s okay to look back and laugh at what was once funny because, at the time, you loved it. Take pride in how you’ve developed and try not to judge too harshly, the past is literally behind you and unless it repeats itself there is no reason to get upset. Just… Pick out the immortal lessons. Behind every pop culture reference and topical snide comment nearly every show has a strong core value which cannot be denied. It could be the loyalty to your Friends, the reminder of how mad the world is via South Park or even the good nature allowed in Steven Universe. Once you clear the muck, you might feel better about the past.