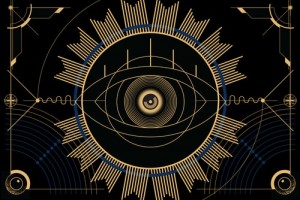 The ceremony, celebrating and rewarding the very best programmes and performances of 2017, was hosted by Sue Perkins at the Royal Festival Hall, London, and proved, as always, to be a star-studded event.

The BAFTA for Leading Actress was awarded Molly Windsor, for her performance in Three Girls. The drama also won Mini-Series, adding to the three BAFTAs it won at the British Academy Television Craft Awards in April. Another multi-award winner, with two BAFTA wins at the recent British Academy Television Craft Awards, was World War One Remembered: Passchendaele, which picked up the Live Event award.

Sean Bean won the BAFTA for Leading Actor for his portrayal of a priest at the centre of a troubled community, in the drama series Broken while, in the Supporting Actor category, Brian F. O’Byrne received the BAFTA for his performance as a bereaved father in Little Boy Blue, a depiction of the true story of the murder of Rhys Jones. Vanessa Kirby took home the BAFTA for Supporting Actress for her role as Princess Margaret in The Crown.

In the International category, the BAFTA was awarded to The Handmaid’s Tale, the adaptation of Margaret Atwood’s dystopian novel.

In the drama categories, Peaky Blinders won the BAFTA for Drama Series, and docu-drama Murdered for Being Different was presented with the award for Single Drama.

Casualty was awarded the BAFTA for Soap & Continuing Drama, a category that recognises exceptional talent in delivering long-running continuing dramas. Casualty last won this award in 2007. Love Island received the BAFTA for Reality & Constructed Factual, and Channel 5 won its first BAFTA since 2011, for Cruising with Jane McDonald in the Features category.

The first winner of the Short Form Programme category, introduced this year to recognise programmes of between three and 20 minutes, was awarded to seaside comedy drama Morgana Robinson’s Summer.

News Coverage was awarded to Sky News’ The Rohingya Crisis, and the award for Current Affairs was presented to Undercover: Britain’s Immigration Secrets (Panorama). Ambulance received the BAFTA for Factual Series, Single Documentary was awarded to Rio Ferdinand: Being Mum and Dad and Basquiat – Rage to Riches won the award for Specialist Factual.

The Grand National triumphed in the Sport category and sport continued to be the theme as the Special Award was presented to John Motson OBE in recognition of his outstanding contribution to sports broadcasting (Motty left the BBC at the weekend at the end of a 50 year career.)

The Fellowship, the highest accolade the Academy bestows, was presented to Kate Adie OBE. A truly groundbreaking news journalist, she is one of a very small number of women to have reported from hostile environments around the world, including both Gulf Wars, four years of war in the Balkans, the final NATO intervention in Kosovo and elections in 2000, the Herald of Free Enterprise disaster at Zeebrugge, the massacre at Dunblane, the Selby rail crash, the Bologna railway station bombing and the Tiananmen Square protest in Beijing in 1989. She carried out numerous assignments in Northern Ireland throughout "The Troubles" as well as reporting on the referendum to ratify the Good Friday Agreement. Kate covered the Lockerbie bombing and reported from Libya after the London Embassy siege of 1984, reporting from Libya many times thereafter, including the bombing of Tripoli by the US in 1986. She also covered the Rwandan Genocide and the British military intervention in the Sierra Leone Civil War.


Virgin TV’s Must-See Moment, the only award voted for by the public, was won by Blue Planet II for the “Mother Pilot Whale Grieves” moment. Hankies at the ready... 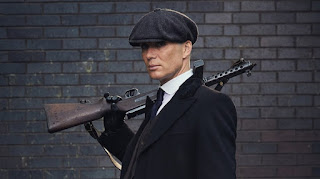 FEMALE PERFORMANCE IN A COMEDY PROGRAMME

MALE PERFORMANCE IN A COMEDY PROGRAMME 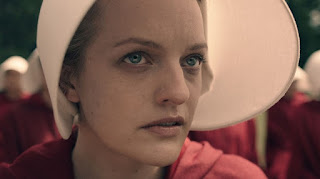 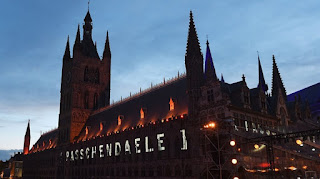 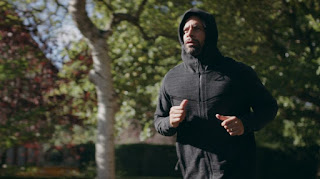 VIRGIN TV’S MUST-SEE MOMENT (voted for by the public)