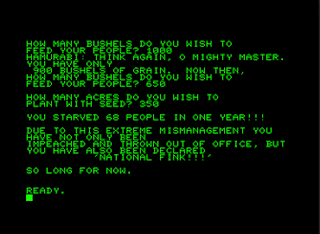 We thought we finally had him stumped, but no. Our gaming guru, the Defective Inspector did some serious investigation for our theme day and discovered How 1968 Changed Gaming...

Look, I know The DreamCage is not dedicated to gaming, but when I got the initial e-mail saying the Celebration Day was going to be 1968 I was rather disappointed. The only game in existence (that I could find) was Hamurabi [pictured above], a FOCAL based text adventure made more as a passing fancy than anything else. But I refused to accept this was my only option, instead I asked the question what else happened in 1968 that could be worthy of discussion? Ladies and gentle-folk I present you FOUR whole famous people who changed the gaming world by existing at the right place in the right time (for me). So, in no particular order let us celebrate the year of their birth… 1968! 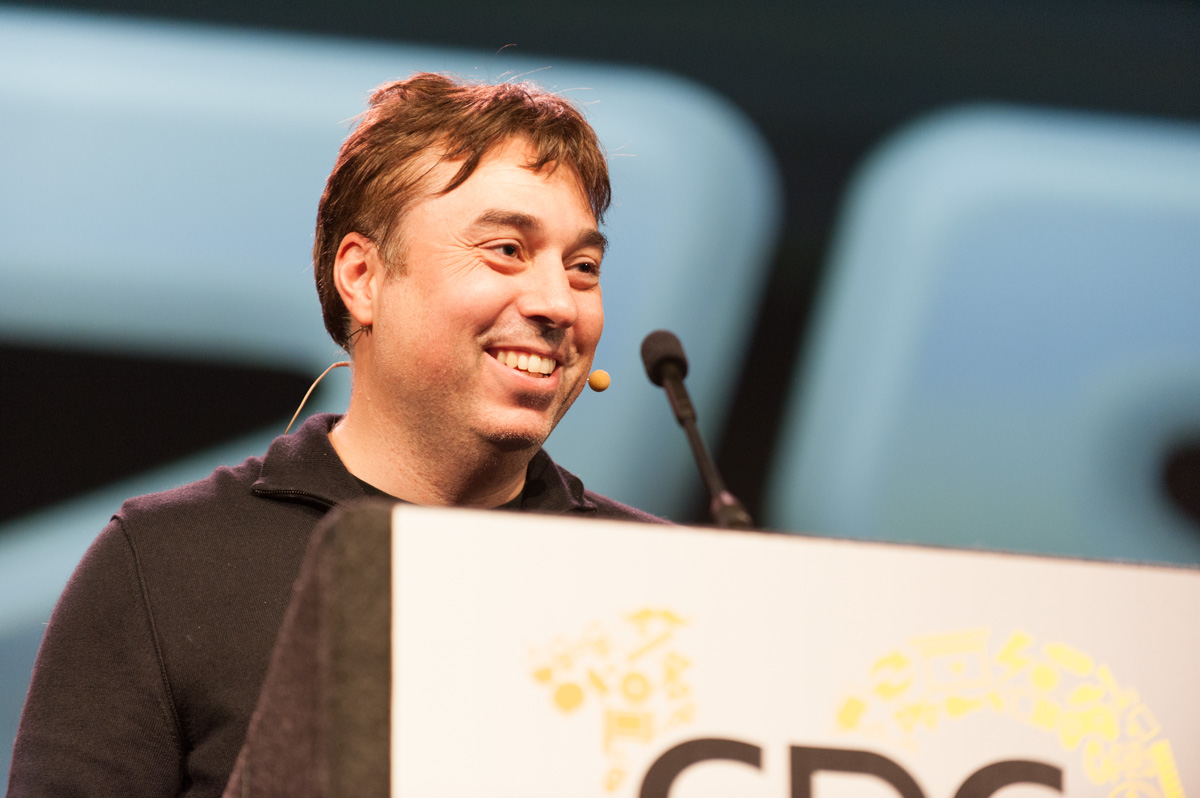 You’d be forgiven for not knowing about Chris Roberts. Born in Manchester and making video games of the BBC he wasn’t really a game changer until 1990 when he designed, produced and programmed Wing Commander while part of Origin Systems. He went on to make several sequels creating the Wing Commander franchise and later was credited as the original conceptual creator of Freelancer, an Indie (of its day) creation a bit ahead of its time. Since Freelancer’s release in 2003 Chris has gone hermit-like working on the ever-delayed and heavily crowdfunded Star Citizen. He may further change our lives, but for now…. I salute the developer of Wing Commander. 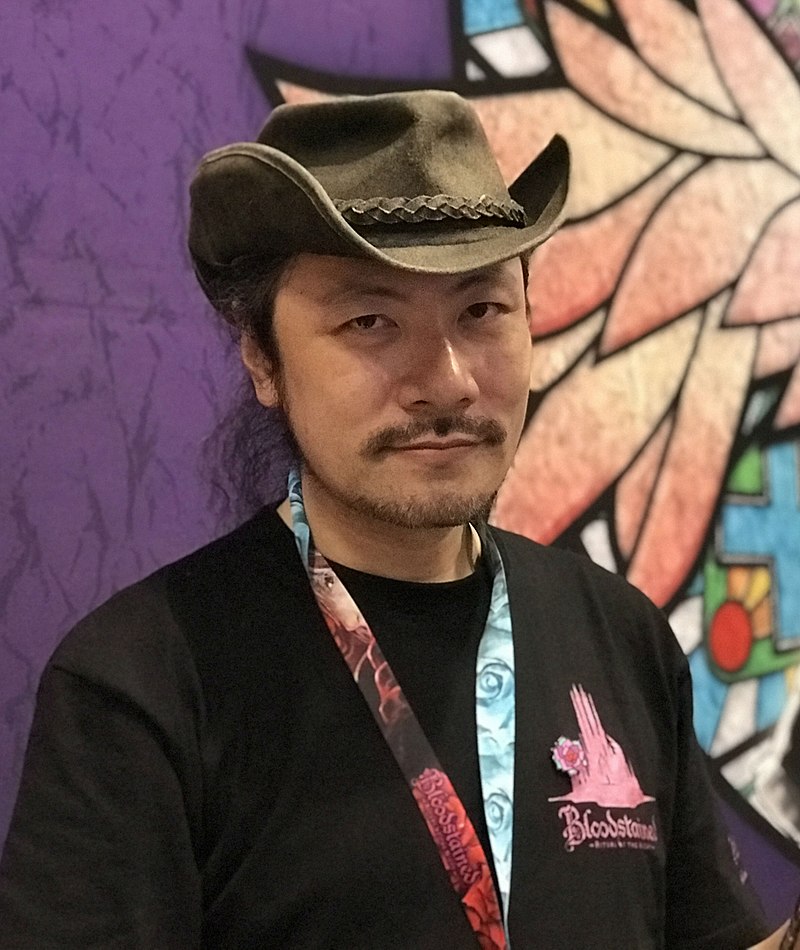 Here’s where things get a little more famous. If you haven’t heard of Koji then you need to brush up on your gaming history. He was Assistant Director, programmer and scenario writer for the best Castlevania game in history: Symphony of the Night. Since that exceptional success he has been involved in some way shape or form with most (perhaps even all) of the Castlevania series since. He even got involved with the spiritual successor to Castlevania “Bloodstained” and continues to be a strong contributor. It doesn’t matter if you like Castlevania or not, it’s indisputable that Koji helped shaped the thousands of Metroid-Vania titles since and thus a changer of the Indie game world.

Heading back to the west we have Doug Church. While his later reputation becomes very unpleasant for my liking (he reeks of EA games) he started in the gaming world through Looking Glass Studios. There he worked on iconic titles like Ultima, Thief and System Shock. While those games are not THAT well known to the modern gamer you need to think about the legacy. Ultima itself become a running franchise, as did Thief, but games like System Shock had a much greater effect. Not only did it clearly influence the creation of Deus Ex (another title Doug worked on) but the creators of BioShock (originally from Looking Glass Studios) openly admitted System Shock was a huge inspiration for the project. Bioshock today is one of THE BEST narratives in a game I’ve ever played and so any contribution has my eternal respect. 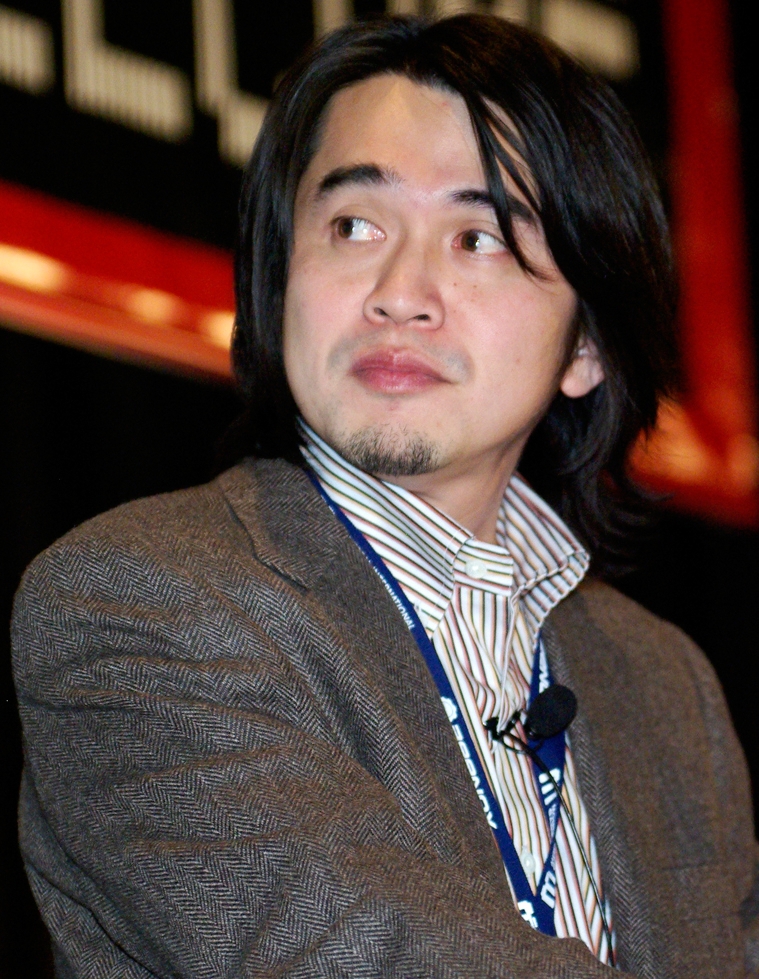 I don’t wanna sound racist here, but I’m clearly going to talk about Nintendo now. It’s not just the name, but I already talked about Castlevania and I don’t have much further to go. I’m not talking JUST about Nintendo though, I am talking about the Legend of Zelda. Script Writer, story writer and head of design Yoshiaki helped created The Legend of Zelda: Link’s Awakening. Afterwards Yoshiaki continued to follow the golden age of Zelda working on Ocarina of Time, Majora’s Mask and Wind Waker. Furthermore, this badass of creative powers worked on Super Mario 64, Sunshine and Galaxy. He is even credited as a “General Producer” for the newest Nintendo console the Switch. While he isn’t the creator entirely for any of these achievements there are few to claim influence on so many important tiles in a relatively short time. Today he is the Deputy General Manager of Nintendo’s Planning and Development division. Now THAT is a title worth putting on LinkedIn.


And that’s all I could find. If you were curious about Hamurabi, the game from 1968, it can be found on this single entry on the “Video Games in 1968” page on Wikipedia. It’s dull as hell….