Film - Costner: Another 10 of the Best 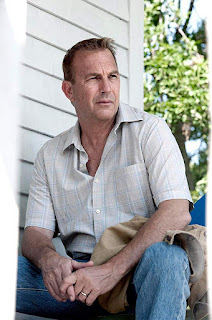 After reading Steve's list last week, homework setter extraordinaire Stuart Mulrain shows us how it should be done with his own Kevin Costner Top 10...


That Steve Taylor-Bryant; first he gets involved in a Tombstone quote off, then he starts a conversation about the best Kevin Costner films, then when you suggest it might make a good article for this very site and he moans that you’ve set him homework. Costner isn’t homework sir, it’s an honour. But as with all things, he has to go and pick the wrong films for his 10 of the best and I have to pick up my infinity gauntlet and do it myself!

To be fair to Steve, his picks were actually pretty good and only really suffer from the fact that there is too much Costner to pick from to whittle down to just 10 (although he had one shocking omission that we shall get to further down). But the trouble with an actor like Sir Kevin of Costner is that; whilst he has been in some questionable films, his performance in them has always been great. So I like to think of this list as less a better list and more of a companion piece to Steve’s (which was so good it made me order a copy of The Postman so that I could give it another try – having given up after 20 minutes the last time).

As this is a companion piece to Steve’s list, I won’t be duplicating any of his picks and will instead be choosing from the wide selection he left me with. There will be a mixture of new and old (although as Steve picked a lot of the early funny ones, there will be a lot of the more recent stuff on here) and a healthy mixture of leading Costner and supporting Costner too. Like Steve’s list, this is purely for the movies, but honourable mention should go to the episode of Amazing Stories he was in, his music work with Modern West (yes I have the albums) and the Man Of Steel Trailer. No need to suffer the full film, his performance in the trailer was enough to put a lump in my throat and a tear in my eye (I’m not crying, you’re crying!).

So without further ado, here are my picks for an alternative Ten Of The Best Costner… 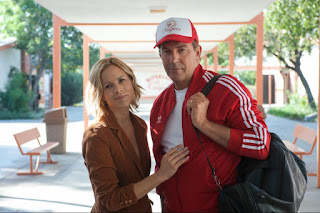 Costner plays Jim White; a high school Football coach who – after losing his job – moves his family to take a job in McFarland, California. Having witnessed some of his students running to school from their farming job, White sees the potential in them to become a cross country running team and sets about training them.

I’ve always been a sucker for a “inspired by a true story” sports movie that sees a coach take a plucky team of underdogs and shapes them into contenders for a championship. Although this Disney film largely slipped under the radar over here, it’s well worth checking out and makes for perfect Sunday afternoon TV (in the best possible way). 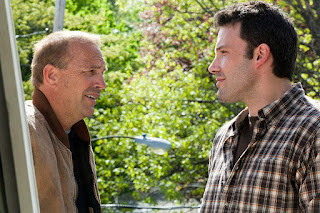 “The world didn’t stop. The newspaper still came every morning, the automatic sprinklers went off at six. Jerry next door still washed his car every Sunday. My life ended and nobody noticed.”

When his company decides to downsize, Bobby Walker (Ben Affleck) and two co-workers find themselves out of work and face to face with the realities of not having a job and the effect it has on their self-worth. 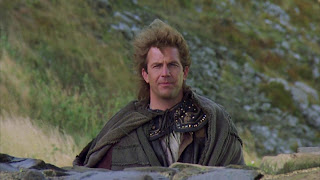 “I’ve seen knights in armor panic at the first hint of battle. And I’ve seen the lowliest, unarmed squire pull a spear from his own body to defend a dying horse. Nobility is not a birthright; it’s defined by one’s actions!”

Robin Of Locksley returns from the Crusades to find his home burned down and Nottingham under the rule of an evil Sheriff. Finding himself an outlaw, Robin forms an unlikely band of Merry Men and fights back against the Sheriffs tyranny.

Now I will freely admit that Alan Rickman very much steals this film out from under Costner’s nose, but as an 11 year old, his Robin Hood was every bit the swashbuckling hero I was looking for and the character I walked away from the film wanting to be. It’s easy to dismiss the film now, but it was a pretty big deal when it came out (helped in some small part by that Bryan Adams song) and still holds up as a damn entertaining adventure romp. 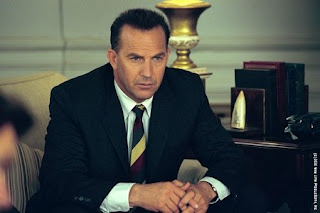 “If the sun comes up tomorrow, it is only because of men of good will. And that’s – that’s all there is between us and the devil.”

Given all of the plaudits that JFK deservedly received, it’s easy to forget that Costner starred in another fantastic JFK film, this time surrounding the Kennedy administrations struggles to contain the 1962 Cuban Missile Crisis. It’s a tight little thriller that will appeal to the kind of people who like movies about smart people figuring stuff out and stands as a great companion piece to Oliver Stone’s masterpiece. 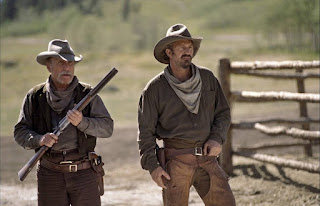 “Well enjoy it, ‘cause once it starts, it’s gonna be messy like nothing you ever seen!”

Costner plays Charley Waite, a former gunslinger who is forced to take up arms again when he and his cattle crew are threatened by a corrupt lawman.

It was a real toss up between this and Wyatt Earp for a spot on this list, but in the end there was only really one obvious choice. As good as Wyatt Earp is, it just isn’t Tombstone and that will always count against it. Open Range on the other hand is its own beast (even if it is similar in its basic premise to most Westerns), with great performances all round, a stunning Michael Kamen score and beautiful direction by Costner (yep, it’s a double hitter). Despite being critically praised, this is an under seen western that is well worth seeking out. 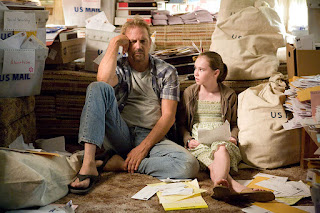 “America needs someone who’s bigger than their speeches!”

Due to a technical glitch, slacker Bud Johnson (Costner) finds that the outcome of the Presidential election rests on his deciding vote. Bud finds himself at the centre of a media storm as both nominees campaign for his vote.

This comedy has a very old fashioned feel to it, a gentle film with an interesting ‘what if’ concept at its heart. It has that feel of a mid-range comedy from Costner’s heyday, making him the perfect actor for the job (even if he is arguably 10 years too old for the role) and this the perfect film for those nostalgic for the days when comedy wasn’t all improv and dick jokes. 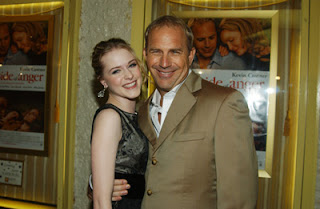 The Upside Of Anger

“I dial your number ten times a day and hang up.”

When suburban wife, Terry Wolfmeyer (Joan Allen) unexpectedly leaves her, she finds herself left alone to raise her 4 headstrong daughters. On top of this she has to contend with the constant intrusion in her life by her neighbour Denny (Costner), a once great baseball player turned DJ who has largely given up on life. Who wants to be that romance follows?

Despite my glib capper to the blurb above, this little seen romantic dramedy isn’t your usual sweet rom com affair. Yes it hits a lot of those beats, but it does it with a slightly cynical edge that stops it from tipping over into your standard run of the mill romantic movie.

“We get to the peak together, or we don’t get there at all!”

In the race against Russia to be the first nation to send a man into space, NASA finds an untapped resource in a team of African-American mathematicians, who had mostly been hidden in the work force up to that point.

This is very much not a Kevin Costner film. It’s arguably not even a supporting Costner movie. This is very much a film about its 3 leads and rightly so. It’s to Costner’s credit that he recognizes that and doesn’t try to steal the film with a bigger performance than the role requires (as certain other big name actors would have). It’s a great film about smart people doing smart things, that tells an important story about an important part of history. 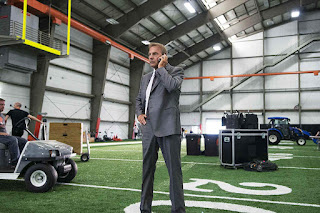 “Come on, Tom. Say it with me you pancake-eating mother fucker!”

In the run up to the NFL Draft, Sonny Weaver (Costner) finds himself facing pressure from all sides as he risks his team and career on gambling his top draft pick.

I first became aware of this film when they showed the trailer on the big screen at one of the Wembley NFL games I went to (talk about hitting your target audience) and counted down the days until it’s release. This is another film that was tailor made for Costner, playing to his strengths and likeable screen presence, resulting in an enjoyable feel good comedy drama in the “they don’t make them like this anymore” mould. 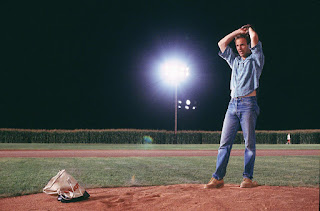 When Ray Kinsella starts hearing a voice in his corn field, he does what any rational man would do and cuts down the corn to build a baseball field. Once the field has been built the ghost of Shoeless Joe Jackson appears, followed by the other 7 Chicago White Sox players banned from Baseball for throwing the 1919 World Series. Guided by the voice, Ray risks everything and sets off across America to seek out reclusive author Terrence Mann, and Archie “Moonlight” Graham, a player who only played one half inning of a Major League baseball game in 1922.