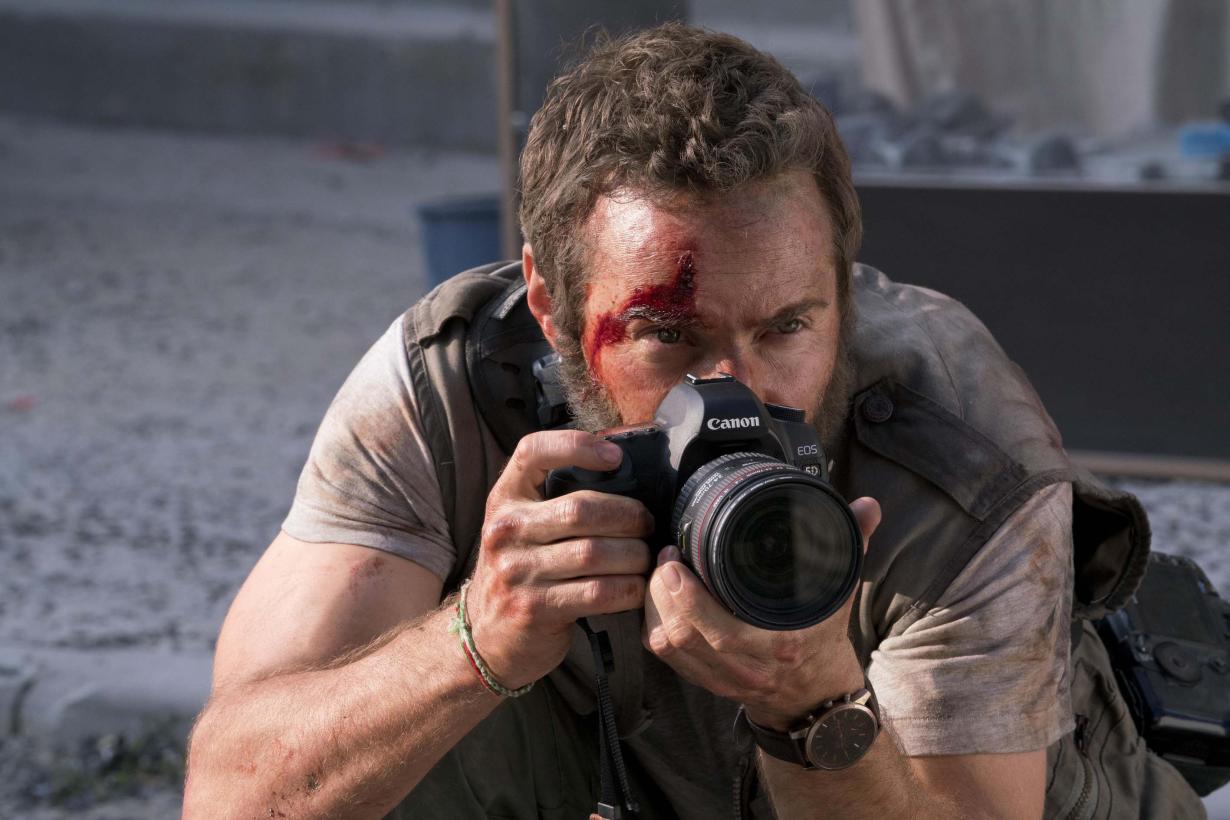 First look images have been released by Channel 4 for their upcoming four-part drama Chimerica...

Based on Lucy Kirkwood’s critically-acclaimed and Olivier Award-winning stage play, Chimerica is a powerful and timely four-part thriller about a photojournalist who tries to salvage his career when he’s accused of doctoring one of his award-winning photographs. 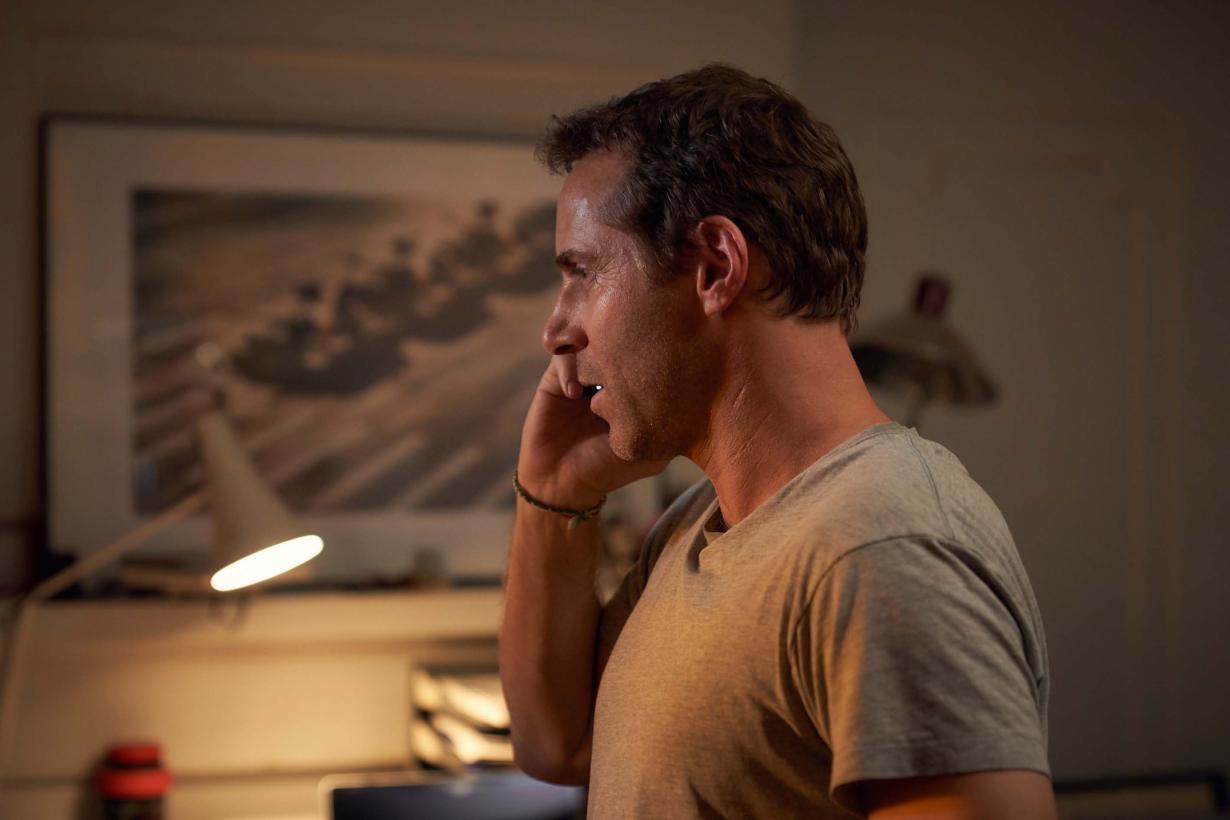 Alessandro Nivola (American Hustle, A Most Violent Year, Face/Off) stars as Lee Berger, a dedicated American photojournalist and passionate idealist who has lost his way after years of working in war zones while trying to live up to his early success with the electrifying photograph he took as a young man nearly 30 years ago in Tiananmen Square – an image of a man in a white shirt, a carrier bag in each hand, standing up to the might of the Chinese military, referred to as the Tank Man. But when accusations of fake news are levelled against him, his world falls apart. Desperate to reclaim his credibility, and remember the photographer he used to be, Lee sets out on a journey to find the Tank Man, convinced he is alive and well and living in New York City. 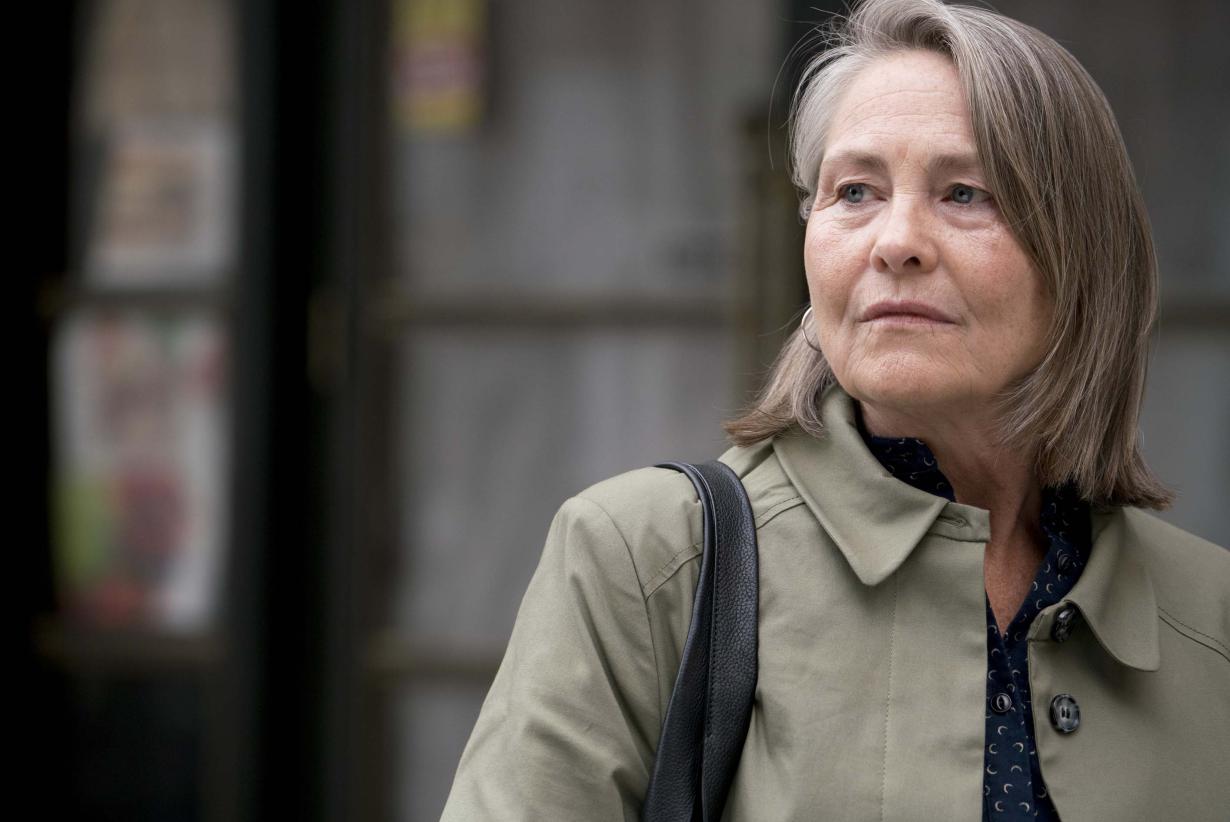 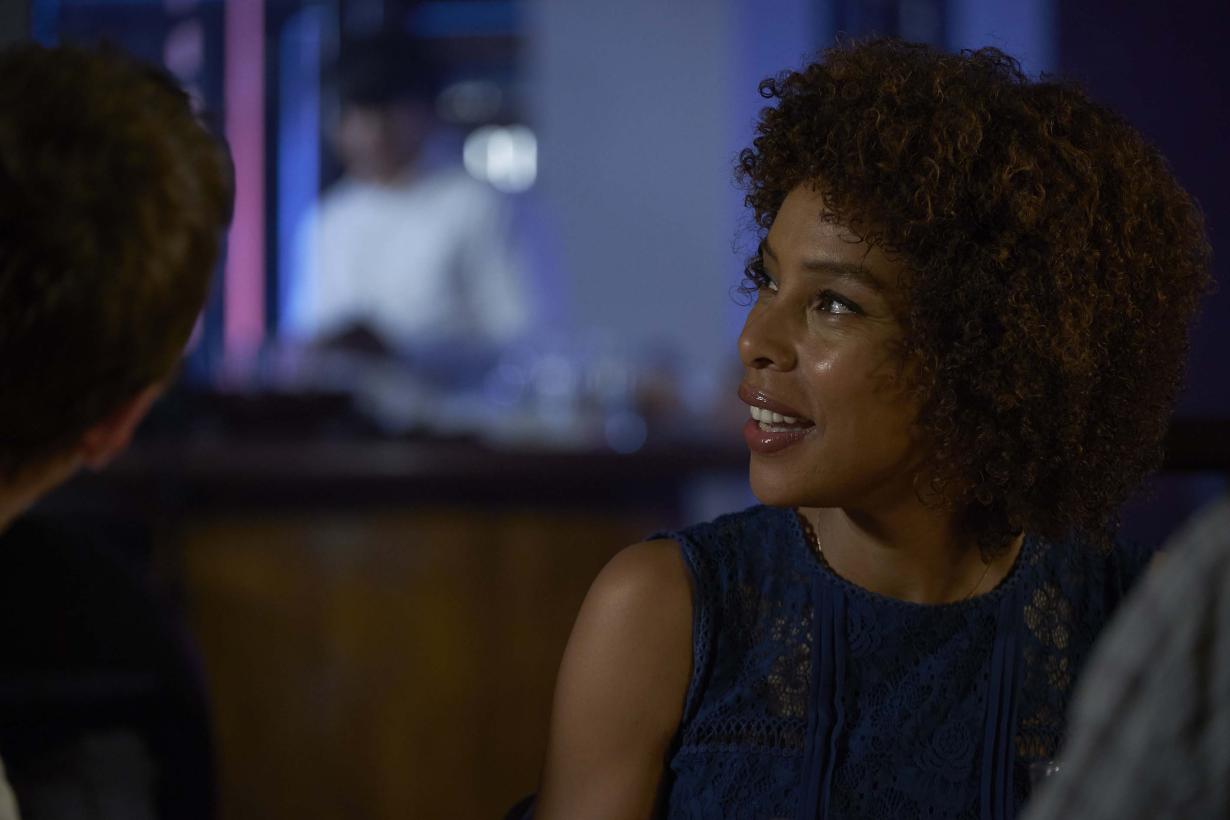 Sophie Okonedo (Hotel Rwanda, The Hollow Crown, The Slap) stars as Tessa Kendrick, a corporate-minded Market Analyst who crosses Lee’s path in China and at home in NYC. 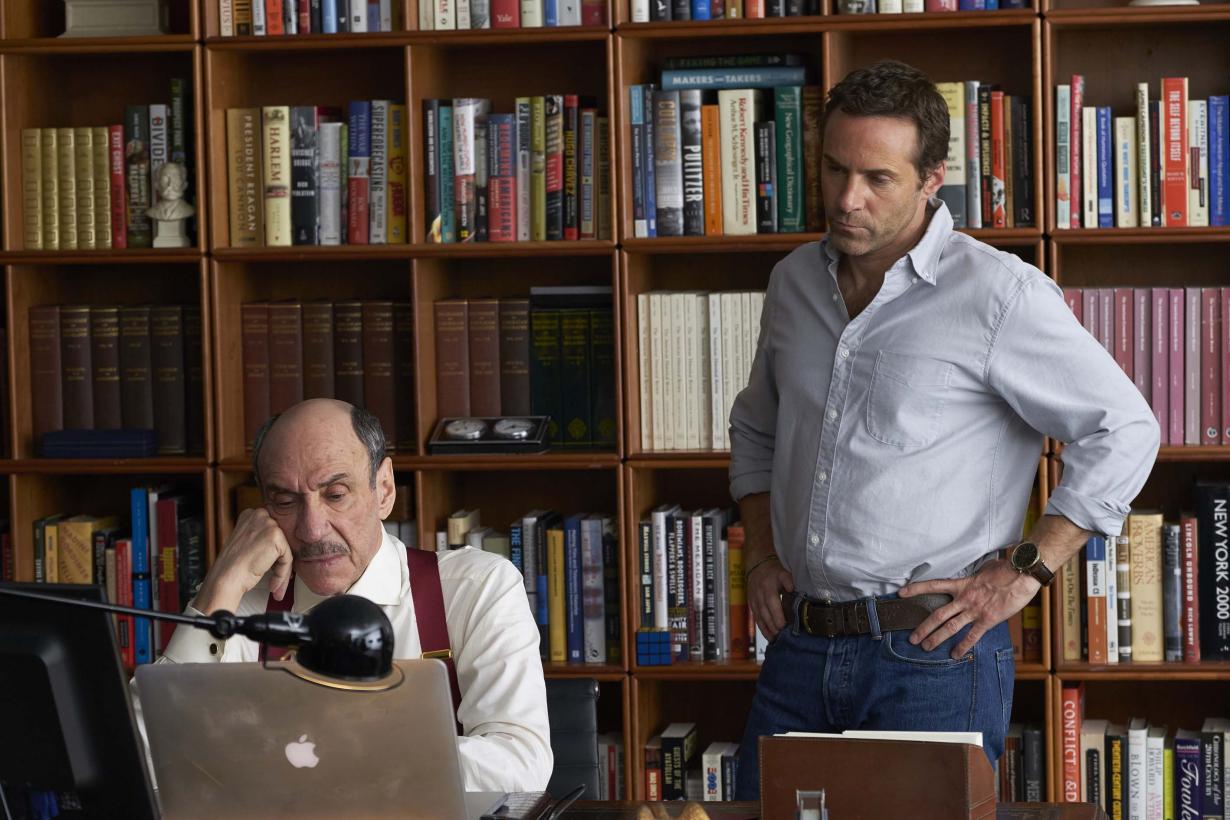 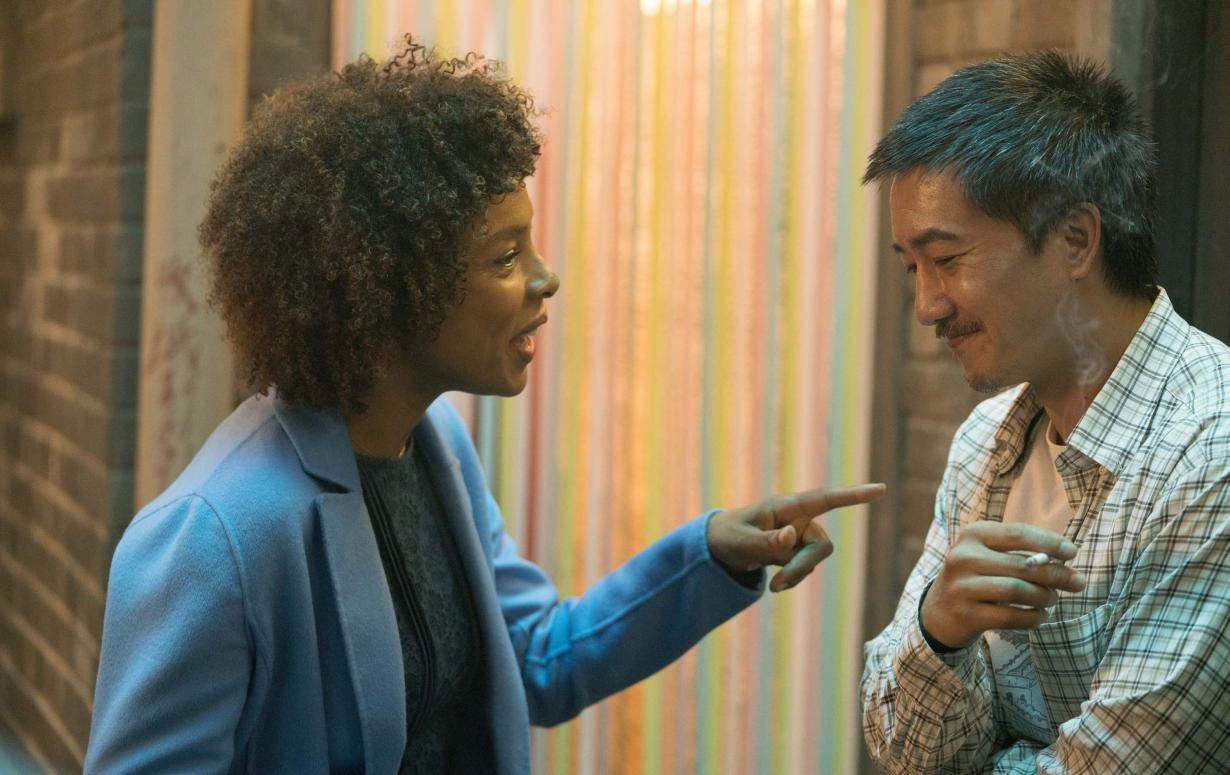 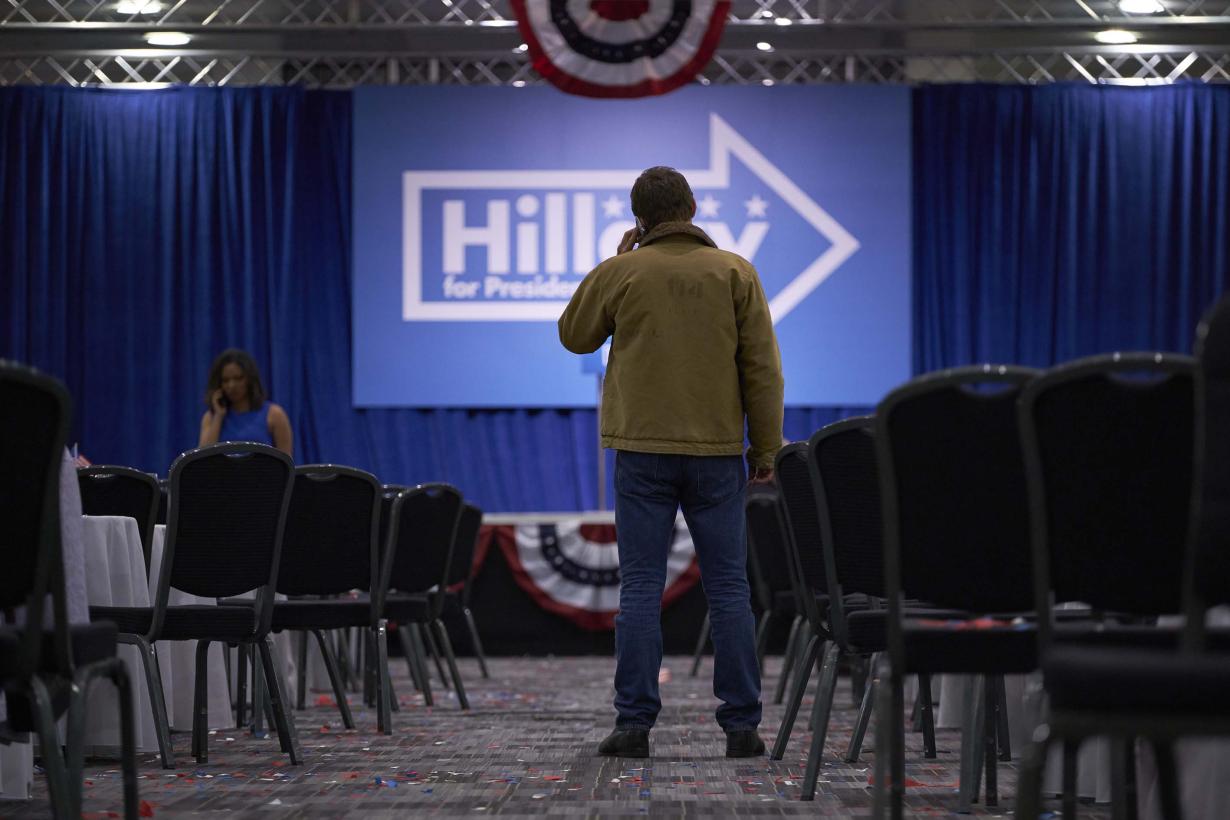 Chimerica is a powerful thriller that explores not just the relationship between East and West, but also some of the most urgent issues affecting society today. Set against the run-up to the 2016 US Presidential election, the original play has been updated to reflect the giddying political changes of the last two years. The fictional series will bring into even sharper focus vital issues such as fake news, the criminalisation of political protest, our growing ease with the manipulation of fact and image, and the battle between present and future superpowers.

Chimerica is directed by BAFTA nominee Michael Keillor (Line of Duty, Strike, Critical), with Colin Callender and Sophie Gardiner as Executive Producers. Lucy Kirkwood also serves as an Executive Producer. The producer is Adrian Sturges (Fearless, The Enfield Haunting, The Disappearance of Alice Creed). The series is due to launch on Channel 4 in the spring.