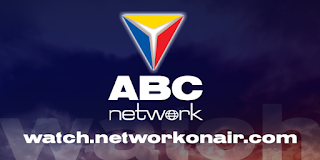 The swinging Sixties are back as a new streaming service takes us back in time to the golden age of ABC Television...
Press Release
Called networkonair, available via watch.networkonair.com, the new service offers TV fans a unique nostalgic experience where TV meets streaming with a selection of time travel ‘Nights In’.

Networkonair, available from July 29th in the UK and Ireland, enables nostalgia lovers, old and new, the opportunity to rent specially curated Nights In and collected series from ABC Television, which broadcast in the Midlands and Northern England between 1956 and 1968. Many of these programmes have not been seen since their original broadcast.

These Nights In will be made available alongside accompanying series to launch the service. Titles include Dial 999, Big Night Out, Armchair Theatre and The Bruce Forsyth Show. On top of this, various special documentaries can be found including one on Michael Caine available exclusively via the second night in episode. 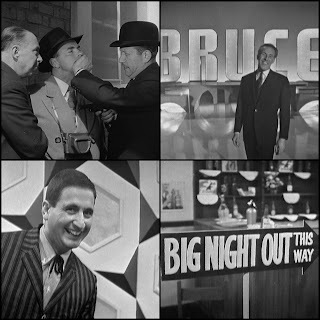 Original ABC Announcer David Hamilton says "In October 1960, I made my television debut as an announcer for ABC TV at the Didsbury studios in Manchester. In those days there were only two TV channels - BBC and ITV. ABC, the weekend contractor in the North and Midlands, had a blockbuster schedule and people went to work on Monday mornings talking about the programmes they had all seen the night before, something that couldn't happen today - truly a golden era of television".

The first Night In, titled ‘Welcome once again to Manchester’ includes:

Nights In, which includes 4-6hrs of programming presented as an evening of television are priced at £3.99 for the first three, with future Nights In at £4.99. People can also rent handpicked collections of episodes from their favourite series for £6.99 including over 9 hours of golden TV nostalgic viewing.

On top of this, users will have 28 days to watch the content from purchase. The content itself is available for a limited time only on the platform.