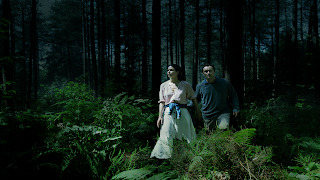 Postponed back in May, the psychological thriller The Third Day, starring Jude Law and Naomie Harris, will now launch on Tuesday 15th September on Sky and NOW TV....
Press Release
Set on an alluring and mysterious British island, this six-part visceral drama will take viewers into its captivating and distortive world where all is not as it seems.

Created by Dennis Kelly and Felix Barrett, the ground-breaking series from Sky Studios in collaboration with HBO, Plan B and Punchdrunk will be told by three, stand-alone but interconnected stories, not only on screen but also in an innovative live broadcast of an epic theatrical event.

The series’ first three episodes – ‘Summer’, written by Dennis Kelly and directed by Marc Munden, sees Sam (Law), drawn to a mysterious island off the British coast. Isolated from the mainland, Sam is unable to leave the idyllic and dangerously enchanting world he has discovered, where the secretive rituals of its inhabitants bring him to grapple with experiences of loss and trauma hidden in his past through the distorted lens of the present. As boundaries between fantasy and reality fragment, his quest to unlock the truth leads the islanders to reveal a shocking secret. 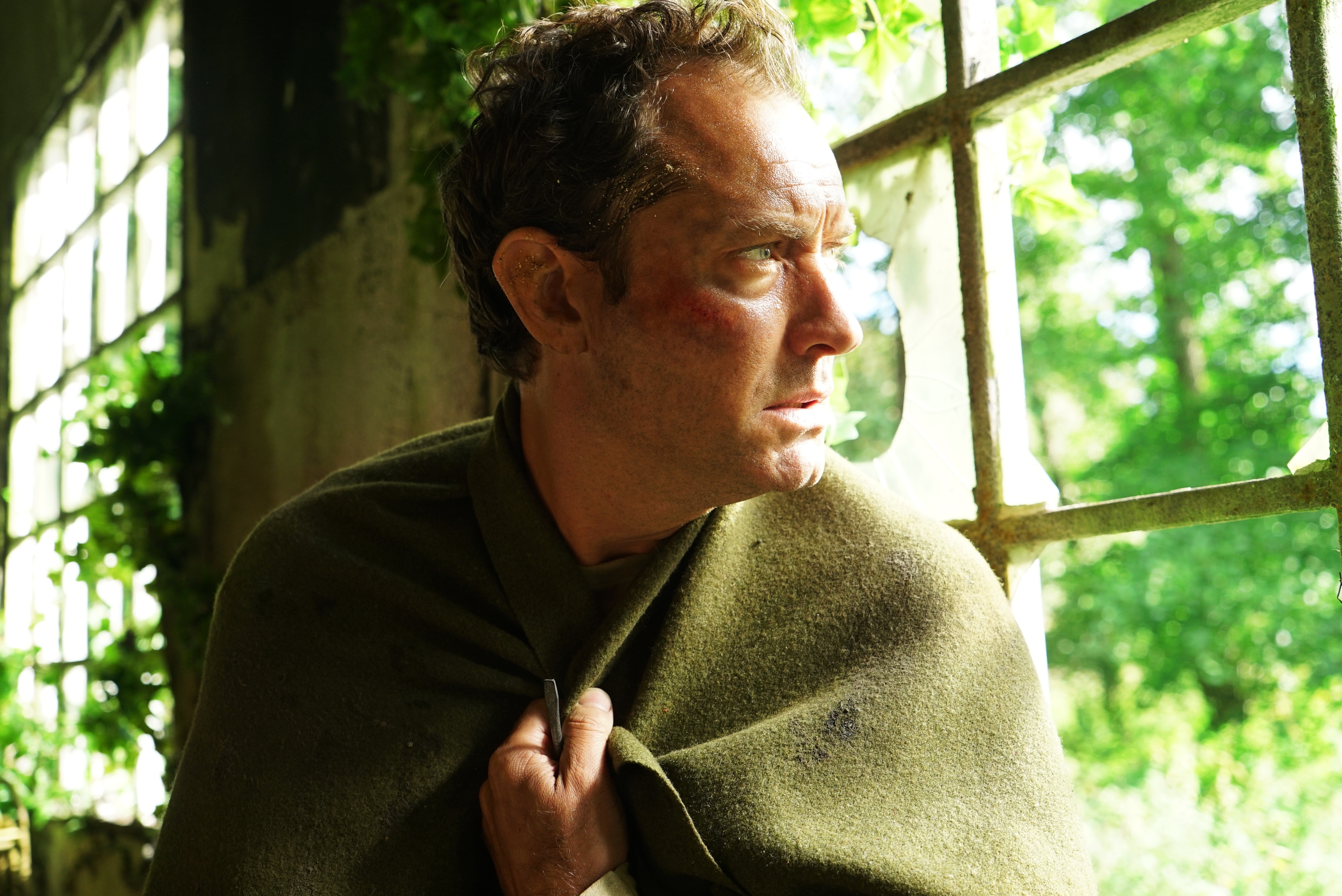 Following ‘Summer’, viewers will be immersed in the world of The Third Day through a theatrical live event – ‘Autumn’ - to be broadcast live on Sky Arts and online. Featuring members of The Third Day cast including Jude Law, viewers will follow the events of a single day in real time. Capturing events live and in one continuous take, this cinematic broadcast will invite viewers deeper into the mysterious and suspenseful world of The Third Day, and will blur and distort the lines between what’s real and what’s not. It is created by theatrical innovators Punchdrunk and directed by founder and artistic director of Punchdrunk Felix Barrett. 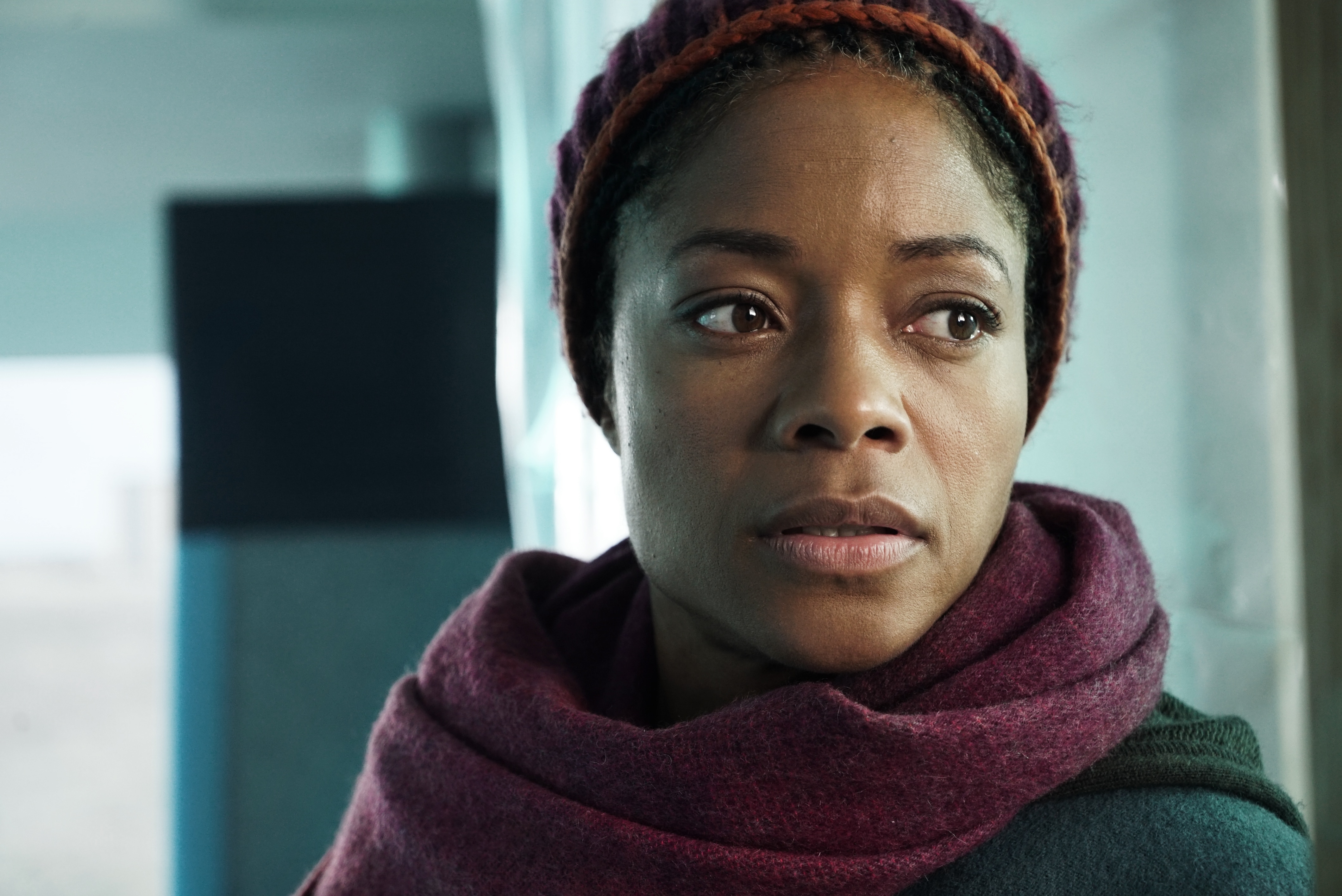 Naomie Harris stars in ‘Winter’ which concludes The Third Day over a further three episodes, written by Kit de Waal, Dean O’Loughlin, Dennis Kelly and directed by Philippa Lowthorpe. Helen (Harris) is headstrong outsider who finds herself inextricably drawn to the island in her pursuit to seek answers. As the lines between fantasy and fact are distorted, Helen and her family are caught between the island’s splintered forces, which gives rise to a fractious battle to decide its fate.

The Third Day was commissioned by Zai Bennett, Sky UK’s Managing Director of Content and Cameron Roach, Director of Drama at Sky Studios, with Liz Lewin as the Commissioning Editor. The series is a co-production between Sky and HBO. It is the first original drama to be produced in house by Sky Studios, Sky’s new Europe wide production arm, in partnership with Plan B Entertainment, the world-renowned immersive theatre company Punchdrunk and writer Dennis Kelly. All six episodes are produced by Adrian Sturges.