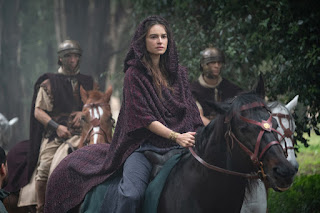 Sky has released an exclusive first look teaser and selection of images for Sky Original series, Domina, an epic historical drama series which brings to life the power struggles of Ancient Rome from a different perspective; that of the women...

The epic eight-part drama is a highly topical story, which follows the life and the extraordinary rise of Livia Drusilla [no, nothing to do with Drusilla the vampire in Buffy - Ed], who overcame adversity to become the most powerful woman in the world.

The story follows Livia’s journey from a naïve young girl whose world crumbles in the wake of Julius Caesar’s assassination, to Rome’s most powerful and influential Empress, driven by a deep desire to avenge her father and secure power for her sons. Livia and her peers navigate their way through a brutal society by means of strategy, conspiracy, seduction and murder. She will soon discover that seizing power is not enough: you must be able to keep it when everyone else wants it. This is a visceral and authentic family saga, grounded in historical accuracy and bringing to life the incredible true stories of the women who would create one of the most enduring and fascinating dynasties of all time.

Kasia Smutniak (Perfect Strangers, Them, Devils) plays Livia Drusilla, with the young Livia played by Nadia Parkes (The Spanish Princess), and supported by an international stellar cast including Liam Cunningham (Game of Thrones) playing Livius, Livia’s father, and Colette Tchantcho (The Witcher) as Antigone, Livia’s best friend, ex-slave and closest ally.
Here's the rest of the images that have been released so far: 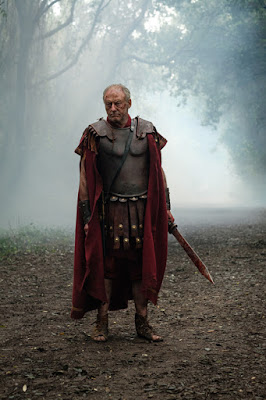 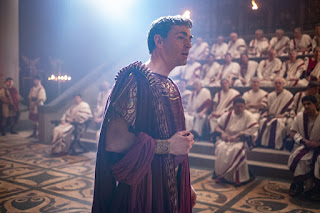 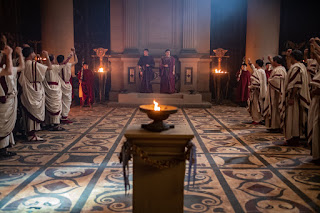 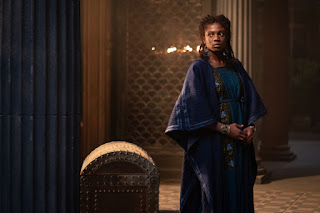 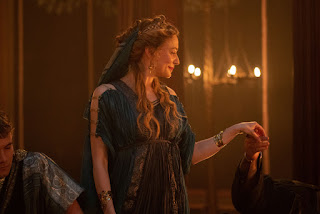 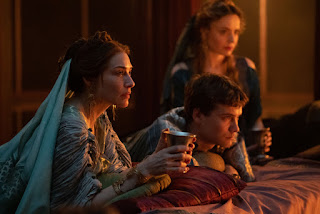 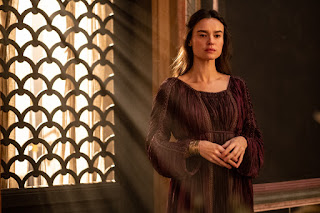 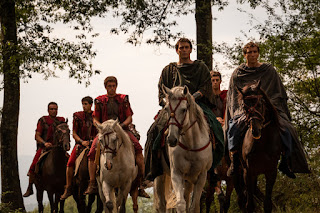 Produced by Fifty Fathoms (Fortitude), Tiger Aspect and Sky Studios, with Cattleya as executive production services, the series, comes to Sky Atlantic and streaming service NOW in the UK in May 2021
Images - Sky
Email ThisBlogThis!Share to TwitterShare to Facebook