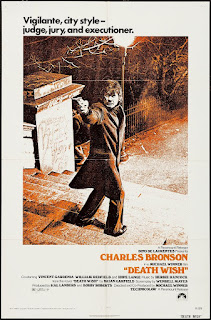 So some exciting news happened, something I've been wanting for a long time... A fantastic and exciting young film director has proven his worth and been handed the task of refreshing a famous franchise. We are past the point of caring about remakes now, the best we can hope for is studios bring in brilliantly artistic directors from more independent film so you can get something great in a tired old Hollywood. The news? Eli Roth, he of Cabin Fever and Hostel fame, is in charge of rebooting the Death Wish films of the 70's and 80's. I'm firmly behind this appointment, I believe that Roth can bring a real edge to what turned into generic action territory in the end. The first film though was brilliant. For those who don't (or don't want to) remember it, it was the story of a fairly liberal man, an architect by trade, who believed that violent crime was caused by being poor and wanted to make the world better. After a lovely holiday with his family he returns home where his wife is murdered and his daughter brutally raped. He gets assigned a trip away with work supposedly to grieve and returns with a different mindset. Realising the police, who have no leads anyway, can't be everywhere at once he decides only then to take the law into his own hands.

There's no doubt that Roth has the capability to bring to the screen the crimes and darkness of the New York City in the story and Roth's big advantage over other 'horror' directors is that he is always making his stories character driven. He gets what makes people tick. He is perfect for the project.

The character of Paul Kersey isn't going to be played by Charles Bronson. It's going to be portrayed by Bruce Willis...

Travesty doesn't quite do this casting news justice. Anything Willis does nowadays is either phoned in or a John McClane rip off. We don't need a moody Bruce murder film. We don't need a new version of Die Hard. We don't need Bruce being a parody of what he used to be, we have Red and The Expendables for that. What we need is to cast Paul Kersey. Cast the architect, cast the family man, cast the peaceful part of the character and let an actor change as the story does! Cast against type maybe? Heath Ledger's Joker was great because we didn't expect it. Roadhouse was a fantastic film because Patrick Swayze was still riding Dirty Dancing and Ghost in people's mind. It's not difficult to pick an actor who could play Kersey better than Willis and to prove it here's my ten casting choices I'd call before Willis even entered my thinking. 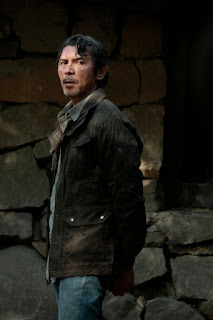 A bit of an 80's throwback but about the same age as Bronson was when he made the original. Can handle action and violence but has a caring side to. 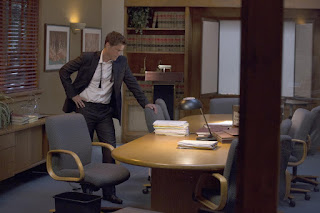 I've always wanted Lowe to take on an edgier role. He definitely has the talent to play Kersey pre-vigilante. 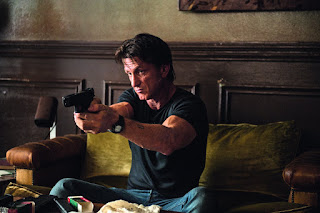 Certainly has the talent and intensity. Never really done a big Hollywood franchise type of film though but he'd be a great choice. 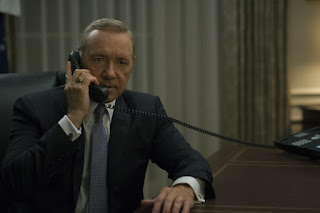 Mix Se7en Spacey with Pay It Forward Spacey and chuck in a big spoon of House of Cards Spacey? Ooh! I have chills. 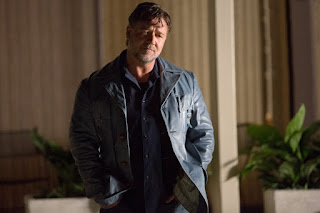 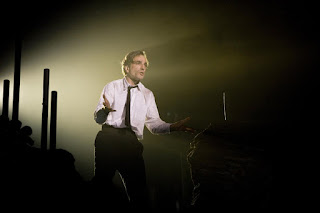 He'd never do it. There's not an Oscar chance for this one so he'd not unretire (it's a word!). What if though? 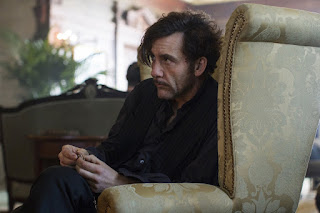 Owen is an awesome actor, has handled character driven violence before and in a certain light I'd buy him as an architect.

So to the big top 3. With a curveball coming... 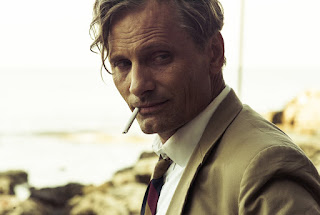 Looks the part, can definitely act. Right age group. What's not to like? 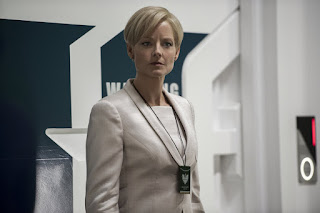 Didn't see that one coming did you? Paula Kersey. I love Foster, not in a kill Reagan kind of way though, I admire the hell out of her as an actor and a director. And she can do dark... 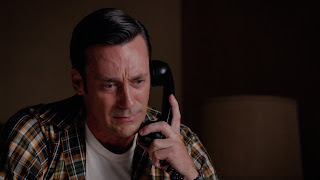 Like this even needs explaining! What? You can't look at Hamm and see a family man turned psychotic vigilante when he loses his family? I pity you...