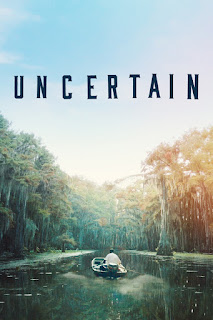 Critically acclaimed documentary Uncertain, about a small town in Texas, will screen at the Institute of Contemporary Arts before its On Demand release next month. Watch the trailer...

From the award-winning Producers and Directors Ewan McNicol and Anna Sandilands and Winner of Tribeca Film Festival’s Albert Maysles Documentary Director Award, Uncertain is a visually stunning and disarmingly funny portrait of the literal and figurative troubled waters of Uncertain, Texas. 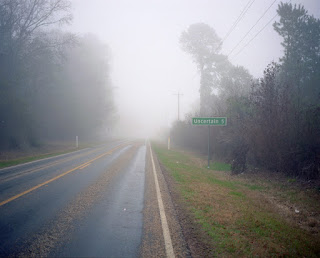 In a 94-resident town so tucked away “you’ve got to be lost to find it", three Uncertain men make their own bids for survival looking to find a more certain future. 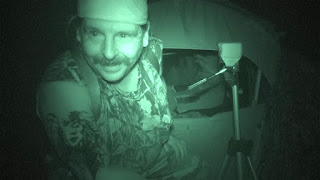 An ex-convict obsessed with Mr. Ed, a gigantic boar he hunts in order to stay on the straight and narrow; 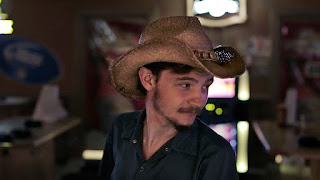 a young idealist with big plans but few prospects is looking for a bigger life. 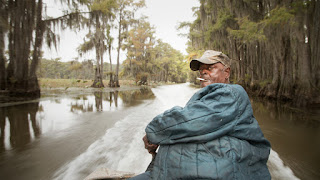 And an ageing fisherman learning to let go of his youthful ways, and making peace with a fateful moment thirty years ago. 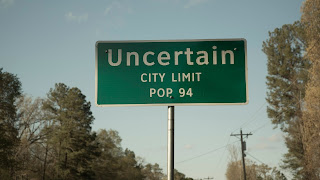 All the while Uncertain’s vast, swampy lake is being choked by an aquatic weed, upsetting the natural balance and the town’s only source of livelihood. Uncertain is an outstanding feature debut capturing a vivid cast of characters as compelling as any fiction.

Ewan McNicol & Anna Sandilands are a directing and producing duo and co-owners of Lucid Inc., a documentary studio based in Seattle. Anna & Ewan’s work has been curated and screened at MoMA in New York, the Institute of Contemporary Arts (ICA) in London and the National Portrait Gallery in London, as well as film festivals including Sundance, Tribeca, BFI London International Film Festival and SXSW.

In 2015, Anna & Ewan were awarded the Albert Maysles New Documentary Director Award at Tribeca for their documentary feature UNCERTAIN. Their work has received other accolades including a Webby, a One Show Award, a Scottish BAFTA nomination, a Royal Television Society award, an IDFA ‘Silver Cub’ nomination, and an Effie. Ewan and Anna were named to Filmmaker Magazine’s “25 Fresh Faces To Watch” in 2013.


Uncertain is at the ICA in London from 10th March and On Demand from 17th March, available for pre-order on iTunes on 2nd March.