Ahead of Sundance London film festival, which takes place at Picturehouse Central next weekend, here's a list of the Top 6 most wanted tickets to look out for...

In collaboration with Picturehouse, this year’s Sundance London will present 12 feature films selected from the festivals Utah edition along with various panels to complement the films. Here's six of the most highly anticipated events that will take place over the course of the festival from 30th May – 2nd June, with tickets available to purchase here. 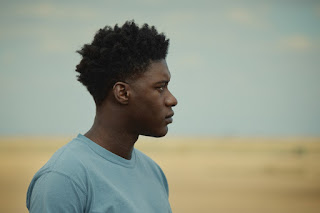 A compelling drama about a British boy of Nigerian heritage relocating from Lincolnshire to inner-London and the struggle he undergoes with his mother as he begins to lose his cultural heritage and attempts to build his own identity. Shola Amoo (A Moving Image) makes his homecoming to Sundance London after his acclaimed short film Dear Mr Shakespeare played at in 2017 with his follow up The Last Tree, a lyrical coming-of-age film where he shows an accomplished grip on his craft. He will also be in attendance for the Shorts to Feature panel. 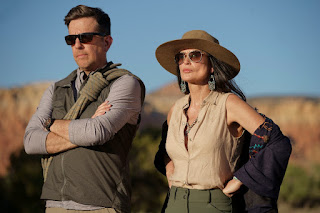 Corporate Animals stars an ensemble cast with Demi Moore leading this absurdist dark comedy about a CEO who takes her employees on a team-building caving weekend turned bad once they get trapped underground. Directed by Patrick Brice (Creep) and written by Peep Show co-writer Sam Bain who are both panellists on the Comedy and Collaboration panel. The film also stars Ed Helms (The Hangover, Jeff Who Lives at Home) and Jessica Williams (Booksmart, Fantastic Beasts: The Crimes of Grindelwald, The Daily Show) in supporting roles. This film is sure to keep you laughing until the credits. 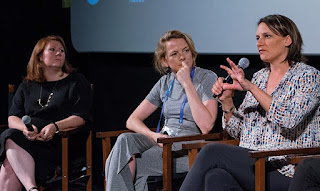 Journalist Kate Muir will be joined by Lulu Wang (The Farewell), Sophie Hyde (Animals) and Sundance Director of programming Kim Yutani for an engrossing conversation from industry professionals and filmmakers about what independence means to them and how it can shift change in how they work. This will be a topical conversation that you won’t want to miss. 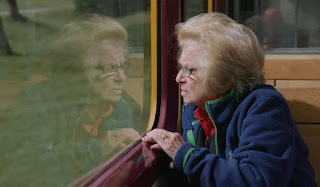 A pioneer in the field of sex therapy, Ruth Westheimer became a household name in the ’80s and ’90s – opening the conversation about sex. She had already lived quite a life beforehand as an orphan of the Holocaust although her optimism and zest for life is infectious in Ryan White’s (The Keepers, The Case Against 8) fascinating documentary Ask Dr. Ruth. 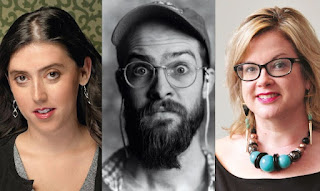 Emphasising the festival’s theme this year - Risk Independence - film writer Wendy Mitchell will be moderating a panel of leading filmmakers compromising Alison Klayman (Director, The Brink), Marie Therese Guirgis (Producer, The Brink); Daniel Scheinert (Director, The Death of Dick Long) who will discuss the necessity of taking risks to tell their stories. 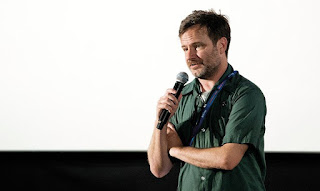 A companion event to the exciting Short Film Tours at Sundance London is the Shorts to Feature: A Two Way Street panel which explores the differences in craft between short and feature films. Host Sundance Senior Programmer Mike Plante will be joined by filmmakers Shola Amoo (Director/ Screenwriter, The Last Tree), William Oldroyd (Director, Lady Macbeth) and industry key player Lauren Dark from Film 4. This is set to be a very insightful panel.

Find more information on the rest of the films being shown and book tickets on the Picturehouse Central website.