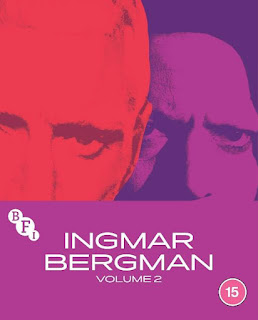 For more than 50 years, Ingmar Bergman (1918-2007) produced groundbreaking works of cinema that established him as one of the world’s most acclaimed, enduring and influential filmmakers. Ingmar Bergman: Volume 2, released by the BFI on 29 October 2021, is the second of a four-volume celebration of the auteur’s work – available on Blu-ray for the first time in the UK.

In the 1950s Bergman established himself at the vanguard of world cinema. Following his breakthrough success, Summer With Monika, he continued with a series of innovative productions, of which many are still considered among the greatest films ever made.

Presented over five discs, Ingmar Bergman: Volume 2 features eight landmark titles from 1951 to 1958. These include the Palme d’Or-nominated comedy Smiles of a Summer Night (1955), the introspective meditation on old age and human existence, Wild Strawberries (1957) and the iconic exploration of faith and death, The Seventh Seal (1957). The collection includes a selection of special features and is packaged with a 100-page perfect bound book.
The films in Volume 2 are: 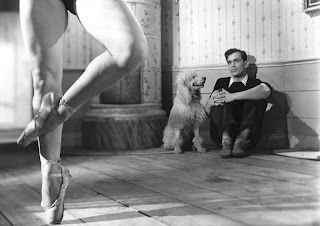 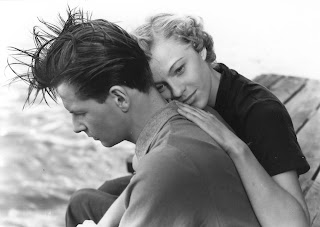 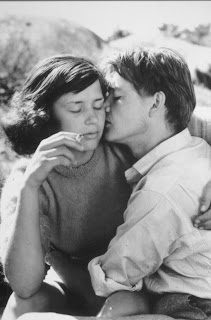 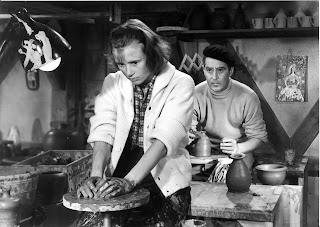 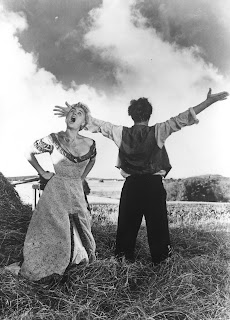 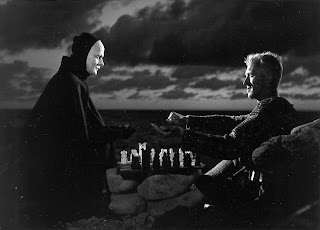 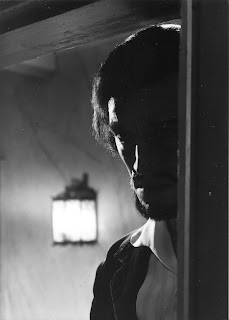 Images - BFI
Pre-order the box set direct from the BFI
Email ThisBlogThis!Share to TwitterShare to Facebook